A musician from Grup Yorum died on May 7 two days after ending his death fast that lasted for 323 days.

İbrahim Gökçek, who ended his death fast "since the resistance have reached a political victory" on May 5, died at a hospital in Istanbul, where he was taken for treatment after ending his fast, the group said in a tweet.

Another death fasting Grup Yorum member, Helin Bölek, died on the 288th day of her death fast in Istanbul's Sarıyer district on April 3.

Gökçek and Bölek had been on a death fast with a number of demands, including the ban on their concerts to be lifted, the removal of the group's members' names from terror lists and the raids of İdil Culture Center, where the group carries out its works, to be stopped.

None of the demands were met despite repeated calls on President Recep Tayyip Erdoğan's ruling Justice and Development Party (AKP) to lift the ban on the group's concerts.

Members of Grup Yorum have announced the passing away of Ibrahim Gökçek, hospitalised after ending a 323 day hunger strike#ibrahimgökçek pic.twitter.com/VQZdM2sKX7 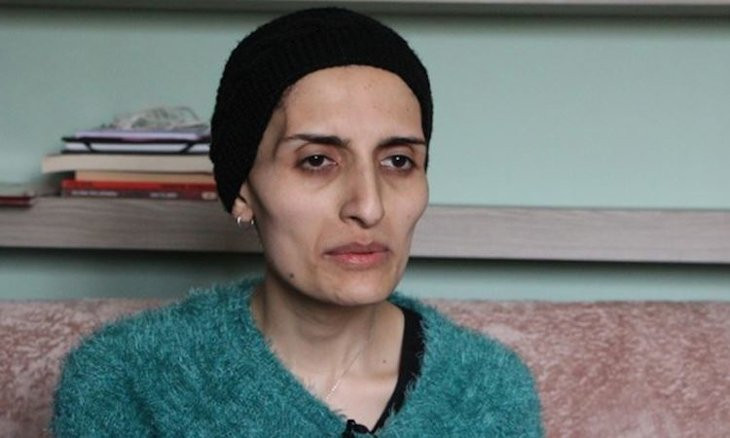 Both Bölek and Gökçek were accused of being members of the Revolutionary People's Liberation Party/Front (DHKP-C).

"We couldn't save him. His request was to sing his songs freely," Tanrıkulu said.

Gökçek's funeral will be held in the Central Anatolian province of Kayseri.