Members of the European Parliament on Sept. 17 adopted a resolution expressing "full solidarity" with Greece and Cyprus against Turkey's actions in the Eastern Mediterranean. 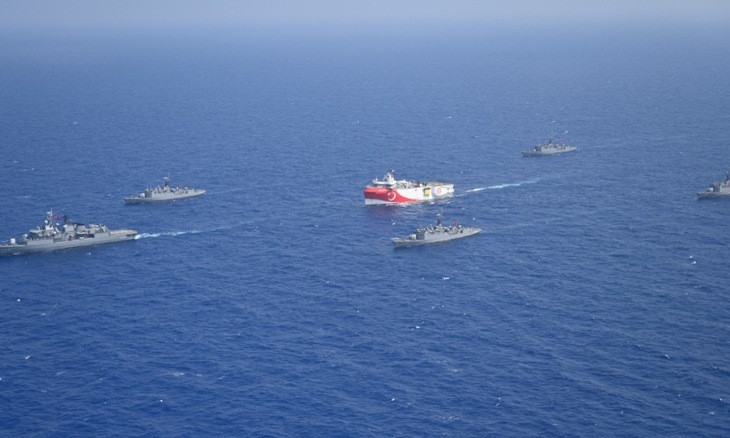 MEPs called on Ankara to "immediately end any further illegal exploration and drilling activities in the Eastern Mediterranean, by refraining from violating Greek airspace and Greek and Cypriot territorial waters and by distancing itself from nationalistic warmongering rhetoric."

The resolution also urges sanctions against Turkey over its energy research in the region, unless the country shows "sincere cooperation and concrete progress" in easing tensions with Greece and Cyprus.

The European Parliament said that the EU should "stand ready to develop a list of further restrictive measures in the absence of any significant progress in engaging with Turkey."

The resolution comes ahead of a Special European Council meeting on Sept. 24-25 on Turkey's activities in the Eastern Mediterranean. 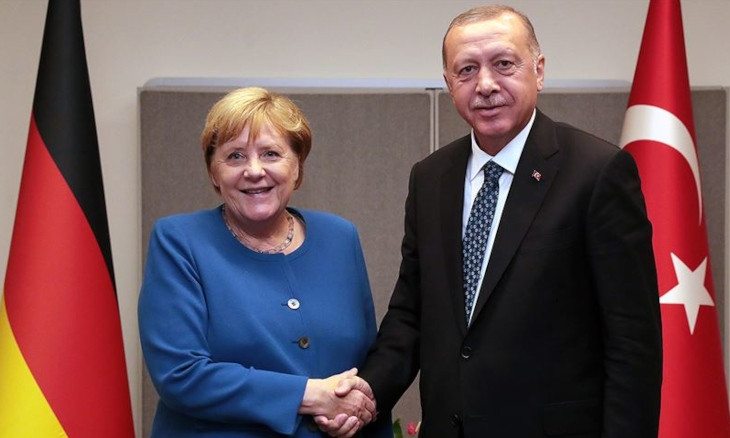 The Turkish Foreign Ministry slammed the resolution, saying that it was a "biased decision." "The European Parliament is falling from grace by its void and one-sided comments," the ministry said in a statement.

Erdoğan told Michel that "Turkey expects EU organizations and member states to adopt an objective and consistent stance on all regional issues, especially on the Eastern Mediterranean, without being deceived by provocations," said a statement issued by Turkey’s Directorate of Communications.

Erdoğan reiterated that "Turkey is open to a solution that protects the rights of all parties with a friendly dialogue and negotiations based on justice," the statement said.

Turkey, an EU candidate country and NATO member, has alarmed the bloc by stepping up its gas exploration off Cyprus and claiming rights to waters also claimed by Greece and Cyprus.

Turkey does not recognise Cyprus, an EU and euro zone member, which was split after a Turkish invasion triggered by a Greek-inspired coup in 1974. A Turkish Cypriot state in north Cyprus is recognised only by Ankara.

For the moment, Germany wants more time for talks with Turkey while France, Cyprus and Greece are demanding a punitive response to Turkish gas exploration in what the EU says are its territorial waters.