"As political parties having representation in the Grand National Assembly of Turkey, we strongly condemn the attack with heavy weapons by the Armenian Armed Forces targeting Azerbaijani civilian settlements and soldiers on Sept. 28 in clear violation of the cease-fire and international law in Upper Karabakh," said a joint statement released by the parties.

The parties said that Azerbaijan has a right to self-defense and called on the international community to stand by the country. They indicated that the Nagorno-Karabakh region has been under Armenian “occupation” for 30 years and reaffirmed support for a peaceful solution to end the “occupation” in line with the resolutions of the UN Security Council and the Organization for Security and Co-operation in Europe (OSCE).

President Recep Tayyip Erdoğan hailed the joint statement of the parties, thanking them in a tweet.

“On behalf of myself and my nation, I thank political parties which have put their signatures on this joint statement, which strongly reaffirms that Turkey is always standing by Azerbaijan, and congratulate our veteran parliament from my heart due to its noble and powerful stance,” Erdoğan said. 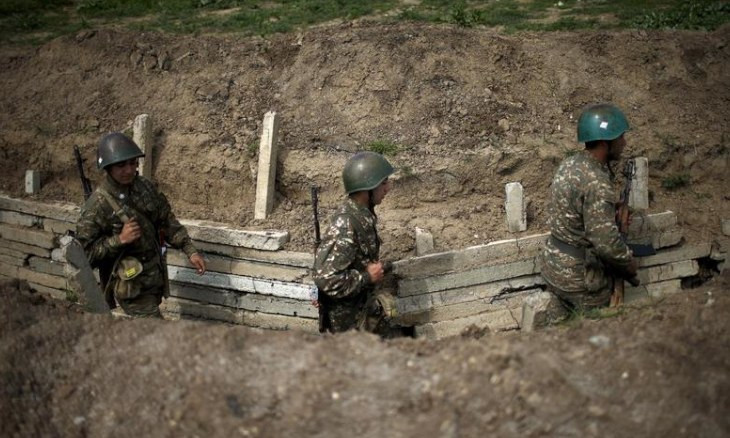