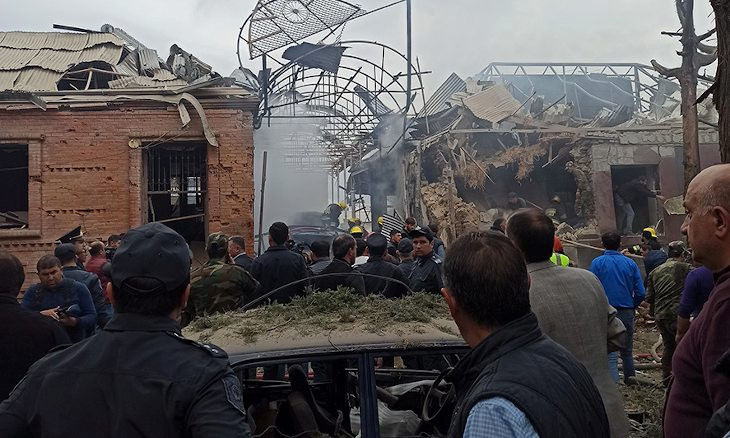 Azerbaijan's President Ilham Aliyev said in an interview on Oct. 5 on the Turkish state broadcaster that Turkey must be involved in the peace process for the Nagorno-Karabakh region after a potential future ceasefire.

"Turkey must definitely be in any upcoming peace process. A peace process will surely be started. Clashes cannot go on forever, so the sooner the better," Aliyev said on TRT Haber.

Armenia and Azerbaijan accused each other of attacking civilian areas in the ninth day of fighting in which hundreds of people have been killed in the fiercest clashes in the region for more than 25 years.

Turkey has condemned what it says is Armenian occupation in Nagorno-Karabakh and vowed support for ethnic Turkic Azerbaijan. While Ankara and Baku have both denied there is any Turkish involvement in the conflict, Turkey says it is ready to support Azerbaijan. 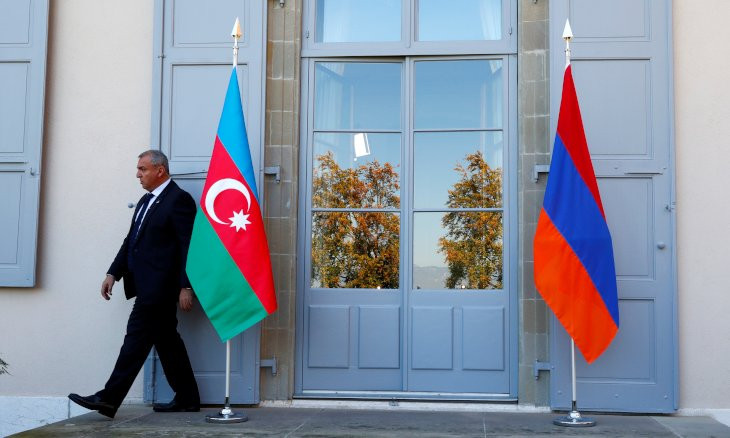 In the TV interview, Aliyev said Azeri forces had retaken several areas from Armenian counterparts. "Turkey is … a big global potential … and neighbour to the South Caucasus," he said, adding Ankara's position served as a "warning" to others.

Aliyev said a ceasefire could only be possible if Azerbaijan received international guarantees and a "concrete timeline" from Armenia on withdrawing its troops.

"We don't have eyes on any other country's lands, but what is ours should be ours," he said.