The European Union's executive has said membership talks with Turkey are at a "standstill," citing eroding democracy and freedom of speech under the executive presidential system.

The presidential system has centralized power in the hands of the executive and significantly curtailed the Parliament's legislative and oversight functions, the European Commission said in its annual progress report on Oct. 6.

EU-Turkey goes 'back to the future'

“The opposition needs to engage in the democratic processes. The excessive use of shortened parliamentary procedures hampers this role of the opposition and affects the checks and balances that characterize a well-functioning democracy,” the Commission said in its report on Ankara’s progress towards membership, a path formally undertaken in 2005.

The presidential system has further increased the “politicization” of the public administration and undermined the government institutions' independence, said the Commission. 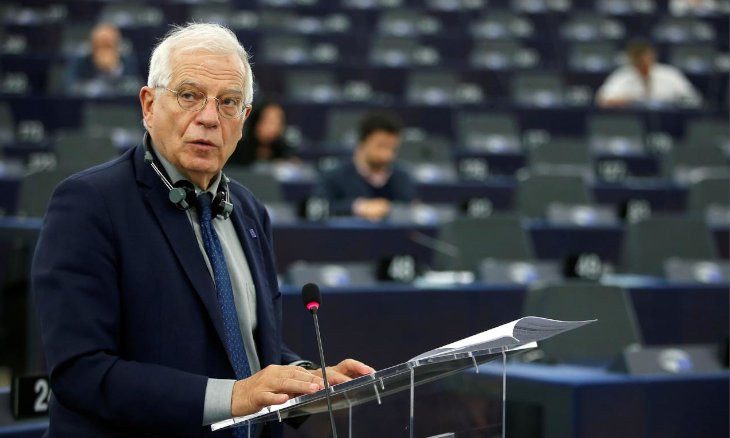 “Under the presidential system, many regulatory authorities and the Central Bank were directly linked to the Presidency, undermining their independence.”

The marginalization of the opposition, notably the Peoples' Democratic Party (HDP) continues, and many HDP lawmakers are detained, the Commission noted.

“In Turkey, the presidential system continued to excessively centralize powers at the level of the Presidency without ensuring an effective checks and balances mechanism. The Parliament’s legislative and oversight functions continued to be significantly curtailed. Many Members of Parliament of the opposition pro-Kurdish People's Democratic Party (HDP) remain in detention,” it said.

The report also noted that the Turkish government was "seriously backsliding" on implementing the Commission's recommendations regarding human rights, the rule of law and economic policy. 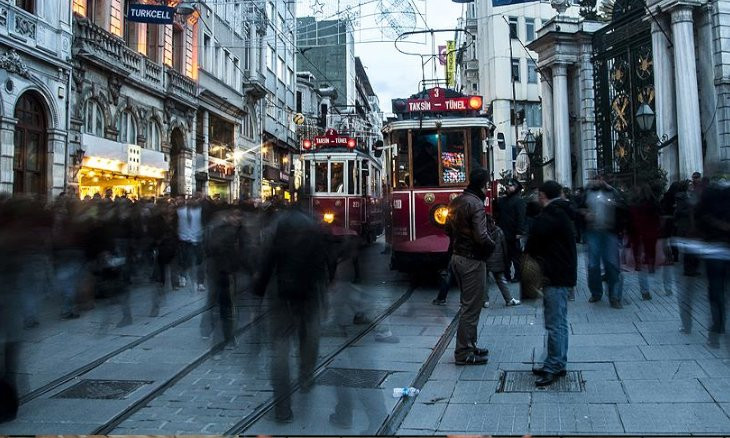 “Turkey has continued to move further away from the European Union with serious backsliding in the areas of democracy, rule of law, fundamental rights and the independence of the judiciary. The continued arrest and pre-trial detention under broad anti-terrorist legislation of opposition leaders, human rights activists, journalists, civil society and academics is deeply worrying,” it said.

Although never easy because of disputed Turkish claims over Cyprus, talks rapidly unraveled after a failed coup in Turkey in July 2016 and President Recep Tayyip Erdoğan's ensuing crackdown on perceived opponents.

"In Turkey, the serious backsliding observed since the 2016 coup attempt continued," the Commission said.

The Turkish Foreign Ministry dismissed the report as "biased, far from constructive" and rejected criticism of its economy, democracy and courts.

"Just as it (Turkey) is not straying from the EU, it remains committed to the EU membership process despite attempts by some circles to push it away," the ministry said. "Turkey is acting within the framework of universal norms, in line with fundamental rights, democracy and the principle of rule of law."

Turkey has faced several years of harsh Commission reports, and the EU executive once again intensified its criticism, citing monetary policy, public administration and widespread corruption as failures of the Turkish government.

While the EU, Turkey's biggest foreign investor, relies on the country to house some 4 million Syrians fleeing civil war rather than let them proceed to Europe, Brussels also reiterated its threat to impose economic sanctions on Ankara over an energy dispute in the Eastern Mediterranean.

EU leaders agreed last week to consider sanctions if Turkey continued to explore for oil and gas in waters claimed by Greece and Cyprus.

"In case of renewed unilateral actions or provocations in breach of international law…, the EU will use all the instruments and the options at its disposal," the report said.