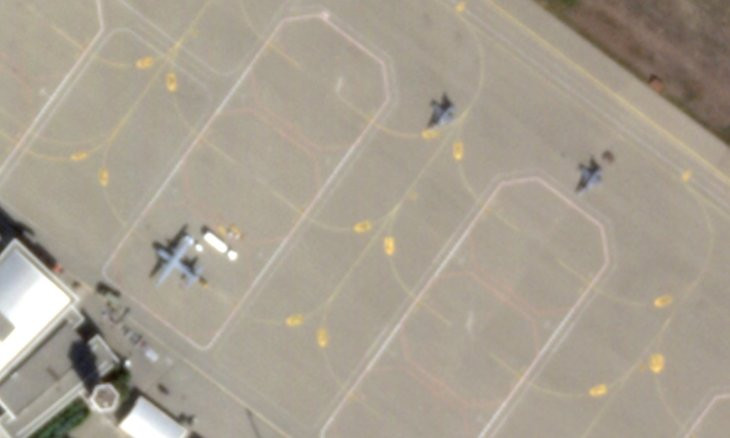 Armenia has cancer and its chemotherapy includes enmity against Turkey and the Turks, Nationalist Movement Party (MHP) leader Devlet Bahçeli said on Oct. 13.

According to Bahçeli, who is an ally of President Recep Tayyip Erdoğan, the conflict that has been ongoing in Nagorno-Karabakh between Armenia and Azerbaijan since Sept. 27 can't be solved through diplomacy.

"Armenia has cancer and its chemotherapy is carried out by enmity against Turkey and the Turks. The calls for a solution to the clashes through trickeries such as ceasefire, dialogue and diplomacy are traps," Bahçeli told his party members in a weekly parliamentary group meeting.

"Armenia is the country that kills the innocent. I stand by what I said last week. The calls for dialogue between Armenia and Azerbaijan seek to harm the cause of Nagorno-Karabakh. Terrorist state Armenia needs to withdraw from Nagorno-Karabakh. Azerbaijan is the homeland of Turkishness," he added.

Saying that it would be an illusion to think that Armenia will withdraw completely from Nagorno-Karabakh, Bahçeli noted that "homeland will be taken by force."

"Armenia was the side that violated the ceasefire as expected. Negotiating with the killer returned as bullets and bombs. Nagorno-Karabakh should not be taken on the table [through diplomacy], but should be taken via hitting Armenia in the head," he said.

The MHP leader also said that Nagorno-Karabakh must be brought under Azerbaijan's control "through heroism and use of weapons."

"Ceasefire and diplomatic talks can be taken into consideration afterwards. If Armenia comes out stronger from this conflict, it would have dire consequences for Azerbaijan Turkishness. Turkey would have to bear with the shocking changes," Bahçeli said.

"Those who target Baku should keep in mind that Yerevan would pay a price," he added.