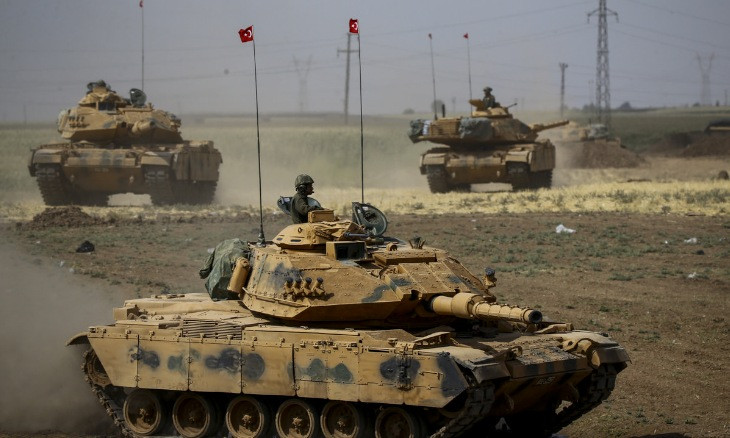 At least 78 Turkey-backed Syrian rebels were killed and dozens more were injured in Russian airstrikes on a military training camp in northwestern Syria on Oct. 26, according to the Britain-based Syrian Observatory for Human Rights.

The camp is located in Idlib province, close to the Turkish border and belonged to Faylaq al-Sham, an alliance of Sunni Islamist rebels aligned with Turkey, the war monitor said.

It described the attack in Idlib's Harem region as the deadliest since the ceasefire came into force in March.

Russia, an ally of the Syrian government, brokered a fragile truce alongside Turkey in March aimed at curbing the Damascus-led military offensive against the country's last remaining rebel stronghold in Idlib. The fighting has displaced nearly a million people. 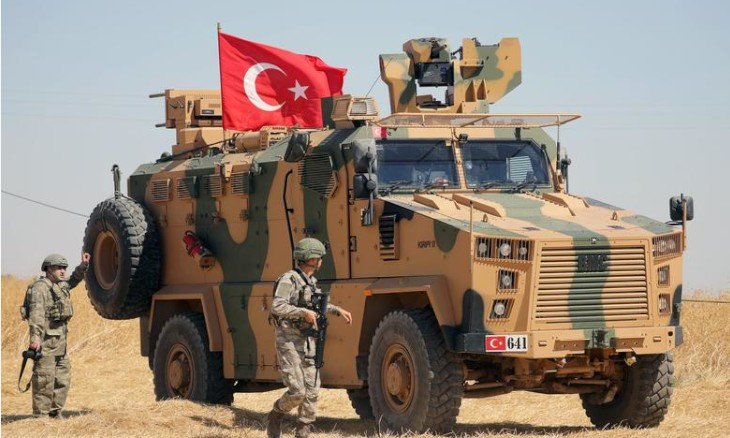 The March truce has largely held, apart from intermittent airstrikes and bombardment in the area. A U.S. drone strike on Oct. 22 killed five civilians and 17 jihadi fighters according to the Observatory.

Syrian government forces, backed by Russian air power, have driven rebels in a pocket of territory near the border with Turkey.

Ankara sent thousands of Turkish troops into the region this year in an effort to halt the Syrian military and stem the flow of refugees into Turkey.