The Diyarbakır Bar Association is calling for the immediate release of over 100 youth who were detained while partaking in Kurdish New Year (Newroz) celebrations this week.

The young people were detained as part of the Peoples’ Democratic Party (HDP) commemoration of Newroz in Diyarbakır’s main square. The rally also aimed at commemorating the life of university student Kemal Kurkut who was shot by police on Newroz in 2017.

Riot police barricaded the square, while HDP leaders and supporters called on them to allow the celebration to go forth.

“Open the barricades, Nowruz will be celebrated here today. If you don't allow it, all the streets of Diyarbakır are Newroz areas for us,” HDP MP Ayşe Acar Başaran said.

European attendees of the event were immediately deported from the country, while others were refused access because they refused to give their passport numbers, according to reporting by online news outlet Diken. Police used tear gas and water cannons on those gathered.

Over 100 young people were detained for participation in the event. The Bar Association has said these children were being held unlawfully, in poor conditions, and in violation of their right to peaceful assembly.

“It is unlawful to keep children in detention conditions in violation of the ban on ill-treatment. This practice that violates fundamental rights and freedoms [of children] should be abandoned and the children deprived of their freedom should be released,” the bar association said. 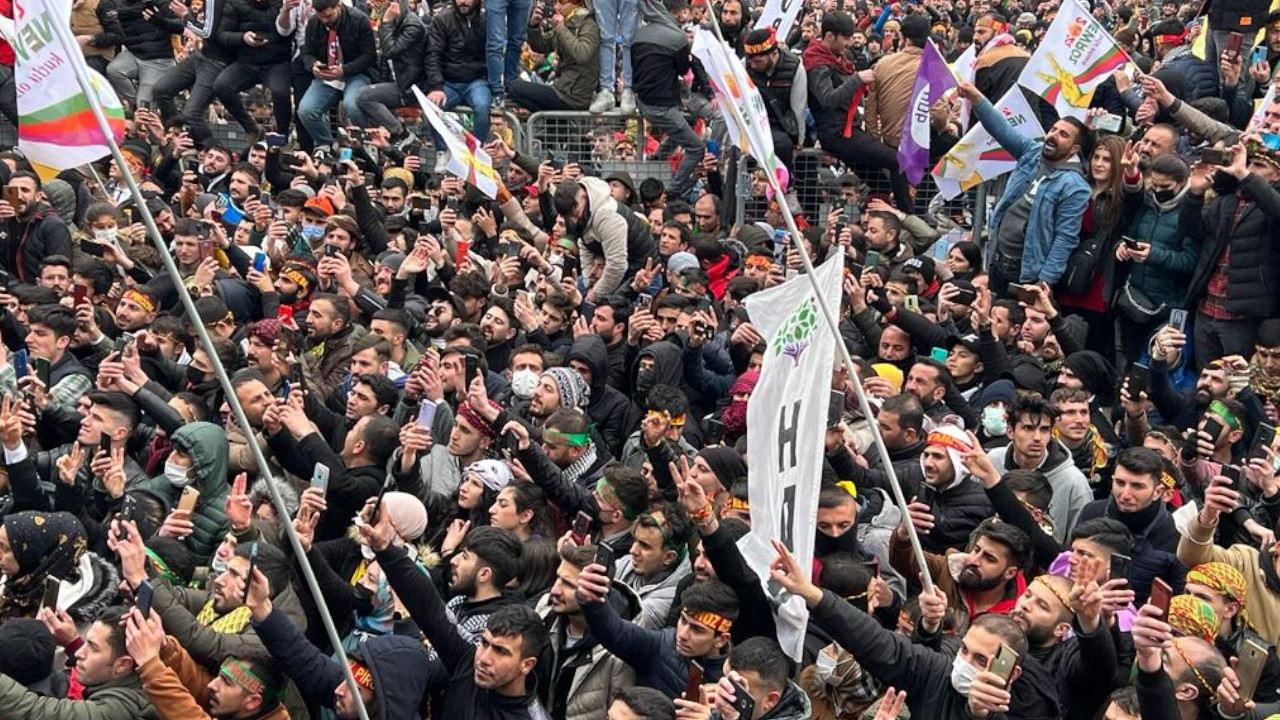 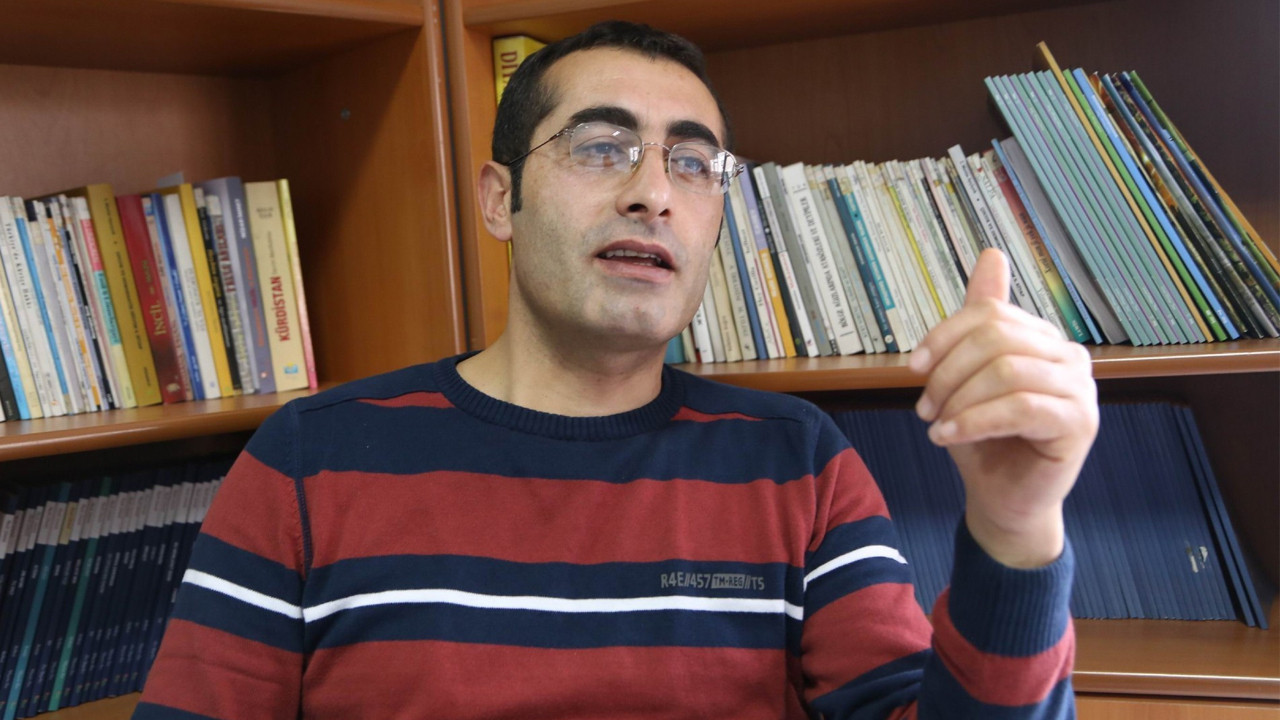 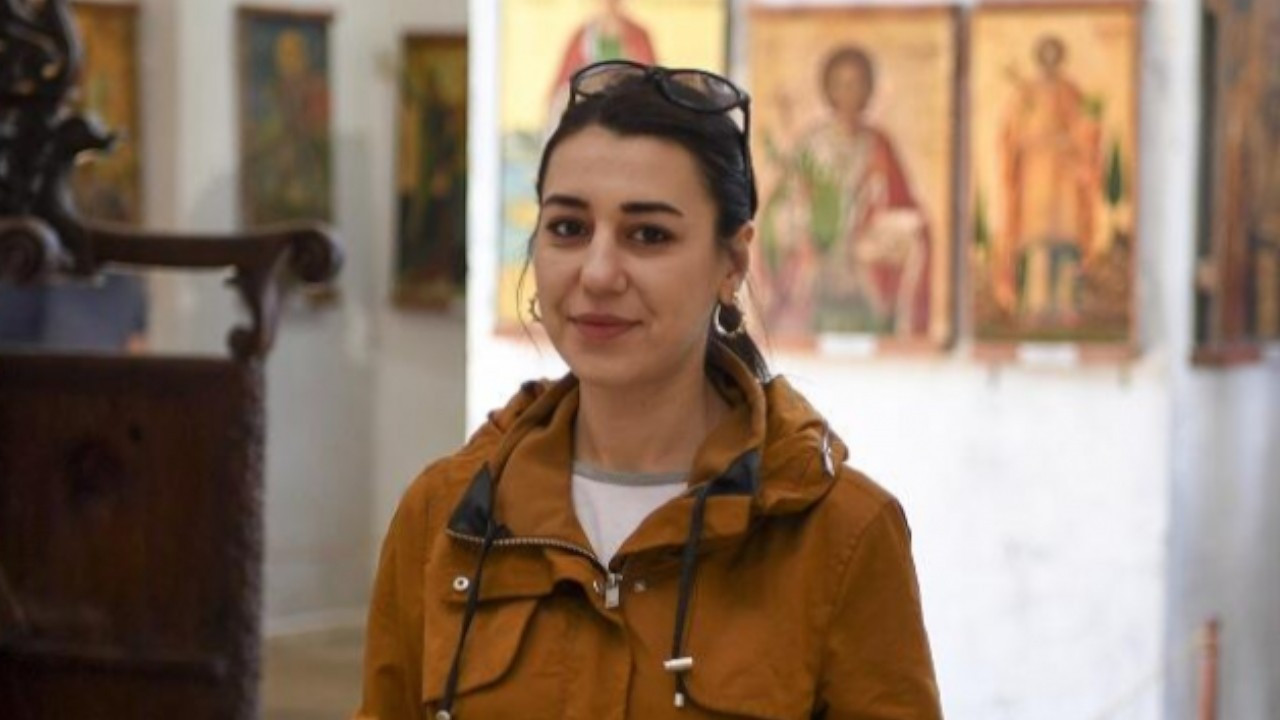