Following the deaths of at least 33 Turkish soldiers in the Syrian rebel-held province of Idlib, both the ruling Justice and Development Party (AKP) and Turkey's opposition parties have held meetings and made statements addressing the crisis, which Turkey blames on Syrian regime forces.

The last statement made by President Recep Tayyip Erdoğan prior to the major attack last night occurred at 3 p.m. on Feb. 27, when he announced that three Turkish soldiers had been killed but that Syrian regime forces has sustained major losses. 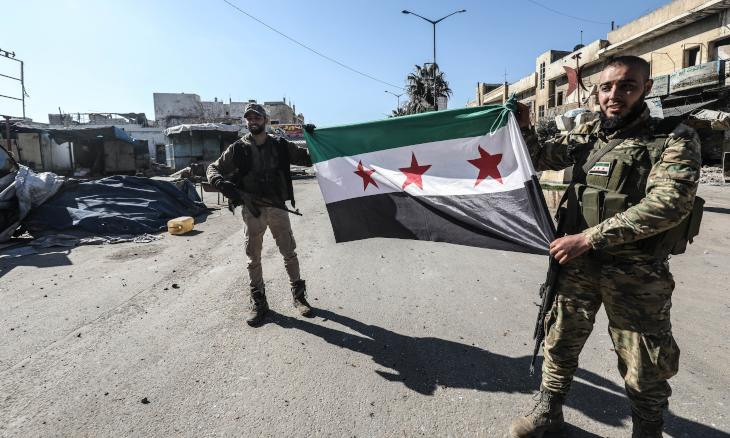 During Erdoğan's announcement, Russian and Turkish officials were holding meetings.

“The events have reached a certain point. Today or tomorrow the results will become clear. We will act accordingly,” said Defense Minister Hulusi Akar in a statement at 4 p.m. on Feb. 27. 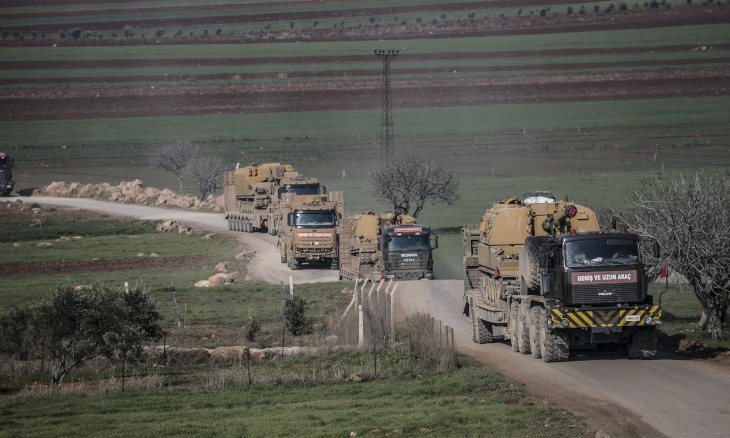 At 8 p.m., the state-run Anadolu Agency announced that Ankara told Moscow that it needed to ensure a ceasefire in Idlib.

Akar spoke on the phone with his American counterpart, Secretary of Defense Mark Esper, at 9:40 p.m.

According to Pentagon sources, Esper said that Washington was looking for a way to work together with Turkey regarding Idlib.

Around 10 p.m. news broke on social media that a large number of Turkish soldiers were killed in an attack in Idlib.

Videos circulated on social media showing people nervously waiting outside of a hospital in the Turkish border town of Reyhanlı.

According to sources, following the attack, the Presidency's Office held a six-hour meeting that began at 10 p.m. on Thursday.

Instead of commenting on the attack, at 11 p.m. a number of news outlets in Turkey simultaneously reported that 1709 Syrian regime forces had been killed within 17 days.

While the meeting at the presidency's office was ongoing, the governor of the border province of Hatay confirmed that Syrian regime forces had killed nine Turkish soldiers.

Governor Rahmi Doğan later announced at 12:30 a.m. on Feb. 28 that the number of Turkish casualties had increased to 22.

2 a.m. - Doğan updated the figure to 29 soldiers dead while CHP spokesman Faik Öztrak said that a closed meeting needed to be held in parliament.

The Turkish government has throttled access to social media during periods of crises like the coup attempt of 2016 and the 2013 Gezi Protests.

Morning after - Government officials in silence about losses

The right-wing Good Party leader Meral Akşener cancelled her plans in the province of Balıkesir in order to return to Ankara.

Following the presidency's meeting on Feb. 27, Defense Minister Akar together with top military officials traveled to a military base in Hatay in early hours of Feb. 28. 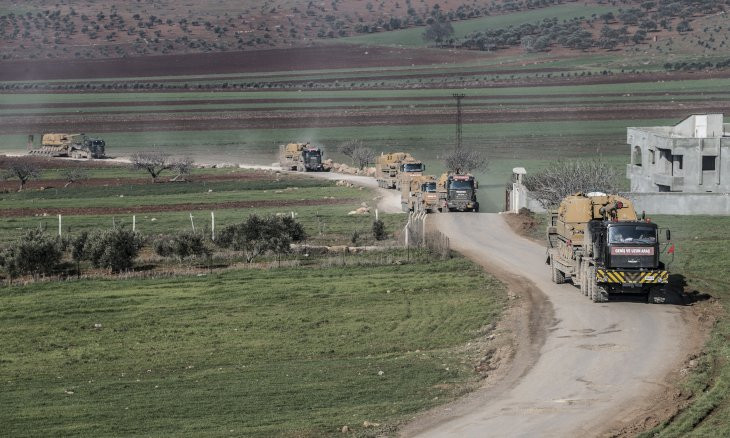