The judicial reform package of the ruling Justice and Development Party (AKP) will allow courts to fine social media portals instead of individual users, the daily Sözcü reported on April 9.

The new law will allow officials to carry out on-location inspections into hosting service providers by officials from the Information Technologies and Communications Institution (BTK). Any social media provider with more than one million users in Turkey will be mandated to have a representative in Turkey available for any requests or enquiries from the BTK or other authorities.

The BTK will limit the Internet bandwidth of social media providers who fail to assign a representative.

Under the new law, social media providers will be mandated to respond to communications with users within 72 hours, an offense that the BTK will fine with penalties ranging from 100,000 Turkish Lira to 1,000,000 liras.

The new law will also require all information related to social media providers to be publicly available. 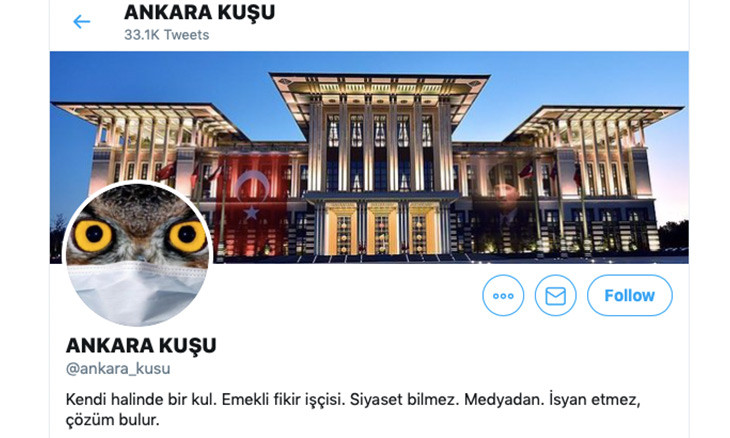 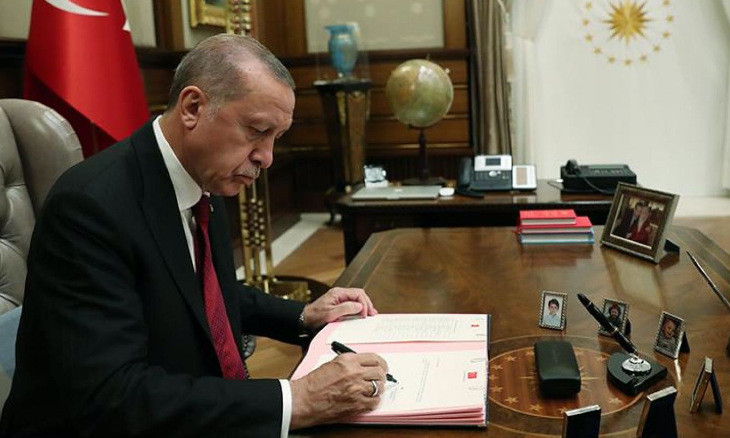