Turks stepped out on their balconies at 9 p.m. on April 23 to sing the national anthem İstikal Marşı (Independence March) to mark the National Sovereignty and Children's Day.

Many people recorded their neighbors singing from their apartments and posted the videos on social media.

"Turkish nation has earned the right to be registered in the Guinness World Records book by singing the national anthem with millions of people on April 23 evening. This is the biggest and most crowded stand of respect taken for Atatürk," İYİ (Good) Party deputy Aytun Çıray wrote on Twitter.

#istiklalmarsi at 9pm. The music has continued on my street with cheers and whistling in #Ankara pic.twitter.com/pV2i5KM7Tj

The parliament also joined the celebrations, with a fireworks show and a light show at 9 p.m.

“April 23 is the most important symbol of democracy and the nation’s sovereignty,” Erdoğan said. “When our homeland was occupied, our Grand National Assembly, which opened a century ago in Ankara, became the center of our nation's and the state's struggle for freedom.”

April 23: A day dedicated to children of the world

National Sovereignty and Children’s Day is a public holiday in Turkey commemorating the foundation of the parliament on April 23, 1920.

In the early years of the country, Atatürk dedicated April 23 to children, emphasizing that they were the future of the nation. It is the only holiday which is devoted to children of the world.

Normally this unique day is celebrated with several ceremonies and performances across the country, but this year people marked the day at home amid the coronavirus outbreak.

As part of tightened measures to contain the virus, Turkey’s major 31 provinces are currently under a four-day curfew that started on April 23 and ends on April 26, at midnight. 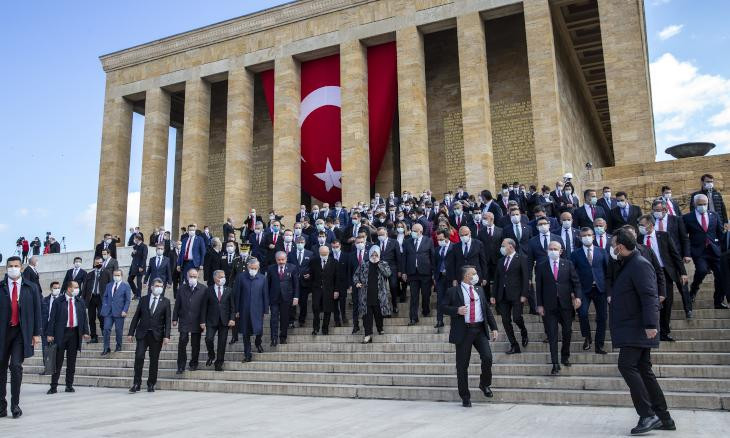 The country has already imposed lockdowns over the past two weekends, but the third consecutive lockdown is longer this time due to the April 23 national holiday.

The total number of cases in the country stood at 101,790, the data showed, the highest total for any country outside Europe or the United States. 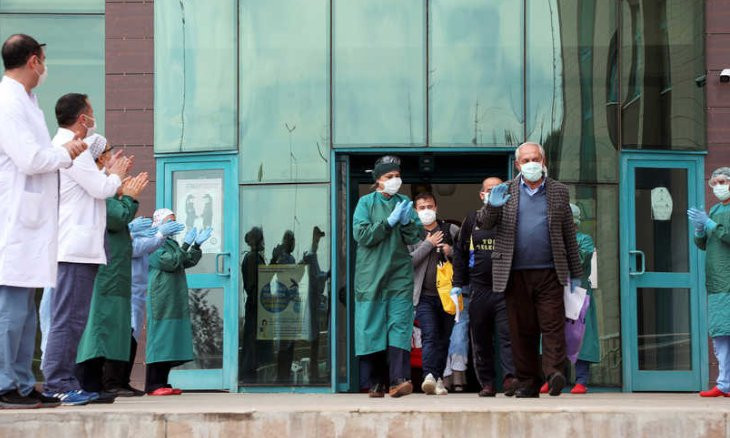