Main opposition Deputy Chair’s question about the use of helicopters and planes by the Presidency was left unanswered, leaving another parliamentary question unanswered and public information withheld.

Republican People’s Party (CHP) Deputy Chair Özgür Özel asked the Vice President Fuat Oktay why the aircraft used by the Presidency had been re-itemized as “security aircraft,” as well as the number of aircraft owned by the government and their allocations.

Vice President Oktay re-directed the deputy chair to the Transportation and Infrastructure Ministry, which he said would have information about any craft used by the Presidency. 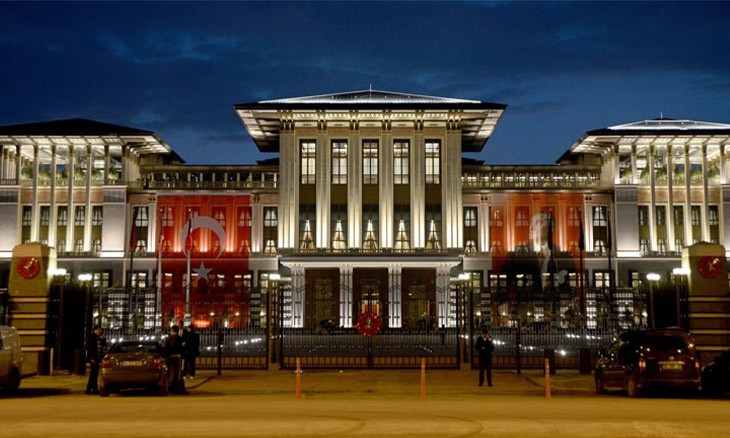 “Our ministry has no information on the number of aircraft used by the Presidency, why they were itemized as safety aircraft, nor about which institutions use them,” said the Transportation and Infrastructure Ministry in an official response.

Oktay then re-presented his parliamentary inquiries to the Vice President, also criticizing his evasive responses to parliamentary questions.

“The lack of seriousness in the response to our parliamentary questions displays why we were against the unconstitutional reform of April 16 (transition to a presidential system) and the oddities of this new regime,”  Özel said.

Özel said that the fact that the Vice President couldn’t answer his questions about the Presidency’s use of aircraft represented the presidential regime’s “weakening of the parliament.”

“This is a freak regime where not even the ministers know what the other is doing.”