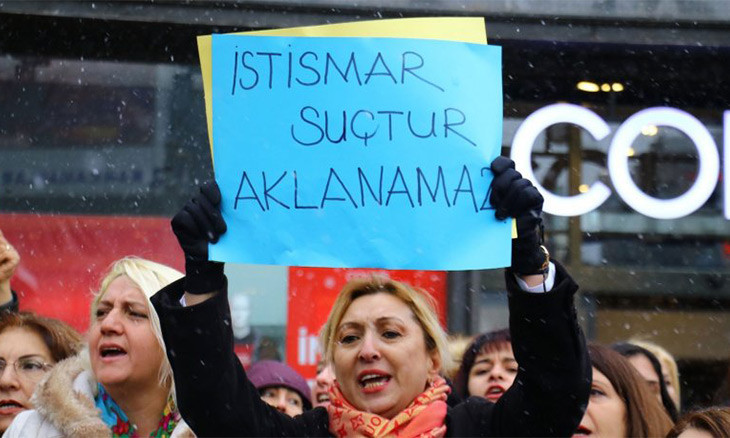 A religious official accused of sexual abuse was not detained in the northern province of Çorum despite a criminal complaint.

Sexual abuse survivor K.T., 22, who was subjected to abuse by two men, with one being the religious official, said that the abuse had been ongoing for 12 years, two thirds of the survivor's life.

K.T. recently filed a criminal complaint against the deputy mufti of the Kargı district of Çorum and the driver of the district's mufti. They were subsequently suspended from their posts.

The mufti's driver, identified only as H.B.A., sexually assaulted K.T. repeatedly since they were in fourth grade some 12 years ago.

Identified only as F.K., the assistant mufti assaulted K.T. when they were 18, they said in a testimony to the Public Prosecutor's Office.

The driver was also revealed to be K.T.'s step brother-in-law.

K.T. said they had been too afraid to report the abuse until recently.

No arrest for the mufti

Despite K.T.'s statement that the assistant mufti sexually assaulted them when they were 18, he wasn't detained or arrested. The driver was detained and is due to appear in court May 7. 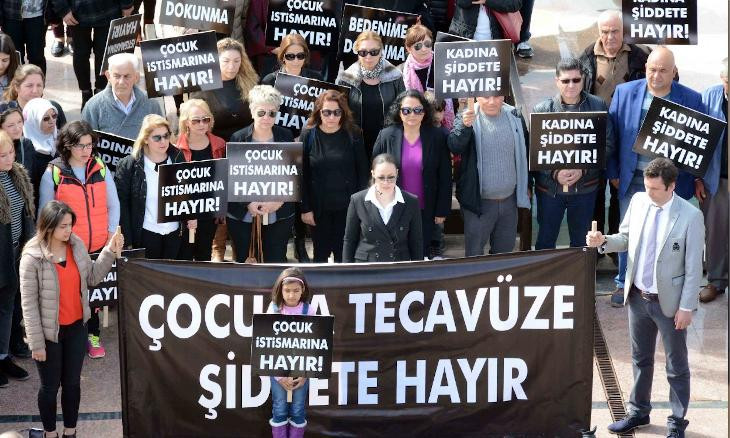 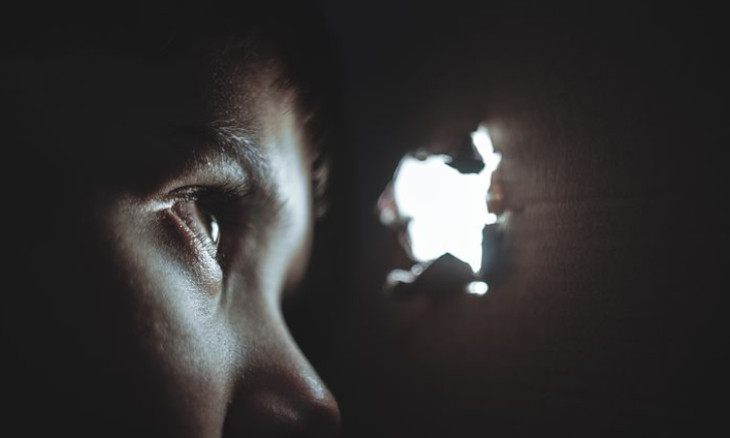