The governor's office in the northern province of Düzce banned the sale of alcohol in restaurants and cafes in the touristic district of Akçakoca.

The governor's office considers restaurants and cafes with alcohol on the menu "entertainment venues," which are mandated by the Presidency to remain closed within COVID-19 precautions, Akçakoca Business Owners and Artisans Chamber Chair Nedim İşgören said.

İşgören added that the governor's office's ban on alcohol sales was to last until June 13, after which the administration would re-evaluate.

While businesses with liquor licenses protested the governor's decision, some even closed down as a result of the regulation.

Düzce Governor Dr. Zülkif Dağlı had effectively banned the sale of alcohol after the flood of July 2019, when the governor's office refused to renew seasonal liquor licenses. 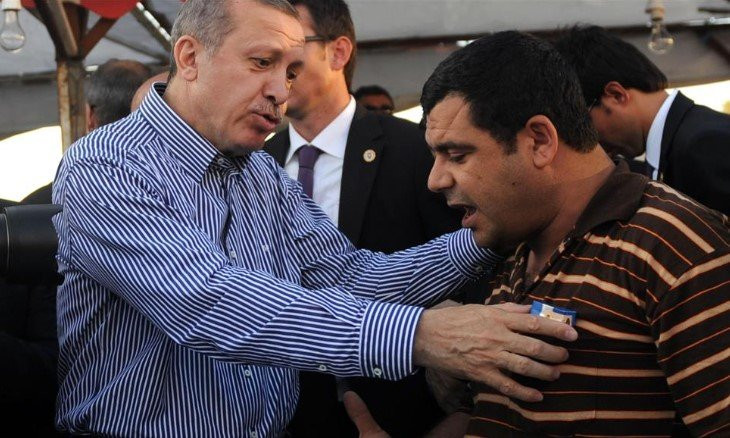