The governor's office of the northern province of Düzce removed a ban they placed on alcohol sales in local restaurants and cafes under the guise of COVID-19 prevention measures following criticism. 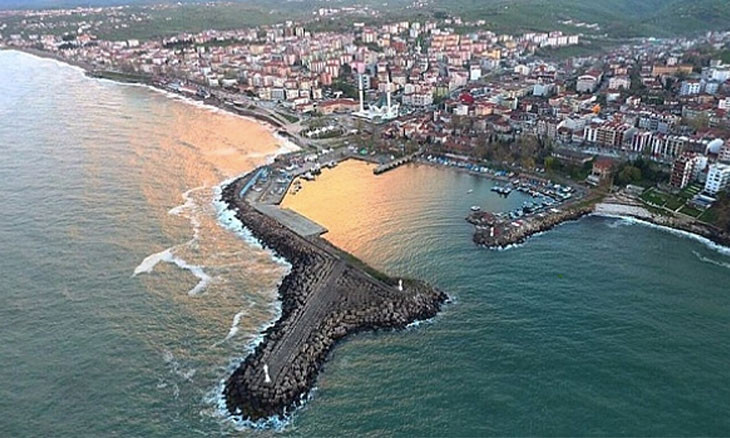 As all businesses in Turkey reopened on June 1, the Düzce Governor's Office had banned eateries in the touristic district of Akçakoca from serving alcohol, forcing some to close down.

Following outcry by local businesses with liquor licenses, the governor's office met with the Akçakoca Business Owners and Artisans Chamber, leading to a lifting of the ban.

In an official notice released within merely days of implementing the ban, the governor's office announced that local eateries would in fact be allowed to operate until 10 p.m., with an additional hour of staying open for cleanup.