A number of drivers who gathered to celebrate sending off a young man to military service in a convoy were fined nearly 25,000 Turkish Liras for drifting in the streets, driving without a license and for disrupting traffic.

The drivers, identified only as C.O., M.K., E.Ç. and F.A. were fined a total of 23,000 Turkish Liras for drifting and driving without a license.

M.K. and C.O.'s drivers licenses were suspended temporarily, while all four were detained for disrupting traffic.

Meanwhile, celebration participant T.D. was taken into police custody for shooting a gun in the air. 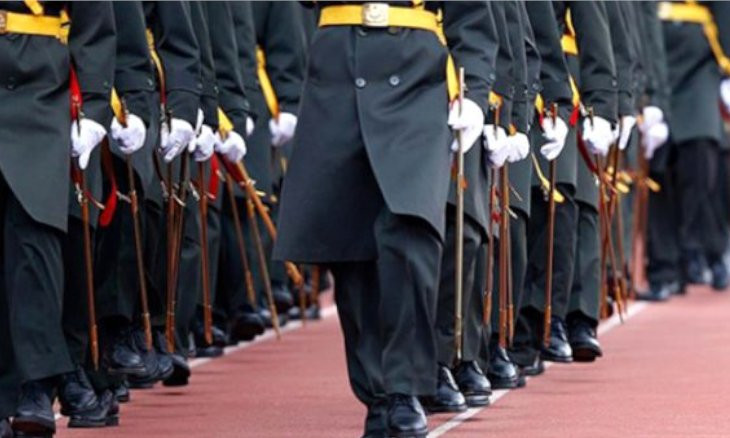 Over 4,500 personnel dismissed from Turkish military since lifting of emergency rule

Since military service holds a high place in Turkish society, men who are heading for conscription are sent off with songs, motorcades and various celebrations.

Usage of guns is common in these celebrations, prompting criticism from thousands on endangering lives.

The Interior Ministry, meanwhile, sent a notice to governor's offices of all 81 provinces on June 10, asking them to fine those who don't abide by social distancing during the said celebrations.