Officials from the gendarmerie and the Nature Protection and National Parks Directorate search an area in the northern province of Çorum when a local shepherd reported seeing a lion around.

Almasri even provided images of an object that could be interpreted as a lion standing in local bushes.

The shepherd claimed that the lion had two cubs and appeared between 5 p.m. and 6 p.m.

When the village head made claims that supported Almasri's, squads from local gendarmerie and the local Nature Protection and National Parks Directorate searched the area.

Upon extensive searches on the ground with aerial support, officials recovered animal remains belonging to one of the missing animals, and the other one was found alive.

Officials' search of the area was ongoing as of June 10.

Although Turkey has historically been home to lion species, the local Asian lion population is thought to have gone extinct in the 19th century. 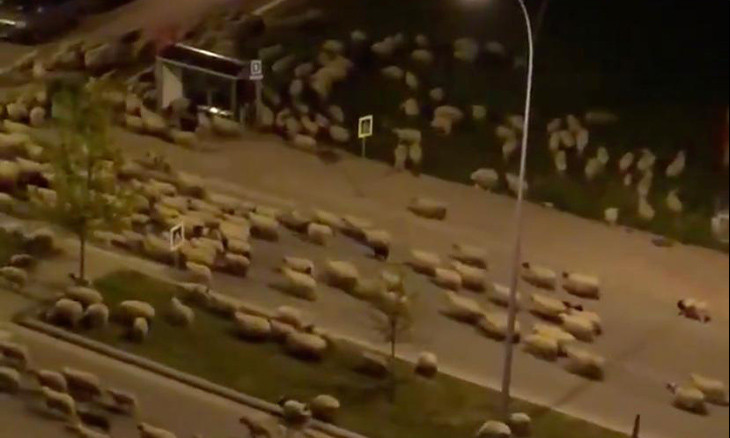