The board chairman of the construction company that signed a contract with the Turkish State Railways (TCDD) to erect a mall in a central Istanbul neighborhood is in fact the son of a member of the State Supervisory Council (DDK), daily BirGün reported on June 11.

Following a successful appeal to a court ruling to stop construction on the site, TCDD signed private Fıratcan Construction on June 2 to turn the railway station in Istanbul's central Söğütlüçeşme neighborhood into a shopping mall.

Daily Birgün revealed that the board chairman of Fıratcan Construction is Sefa Özçelik, who is the son of DDK member Abdurrahman Özçelik.

Abdurrahman Özçelik was appointed to his post by former President Abdullah Gül in 2012. 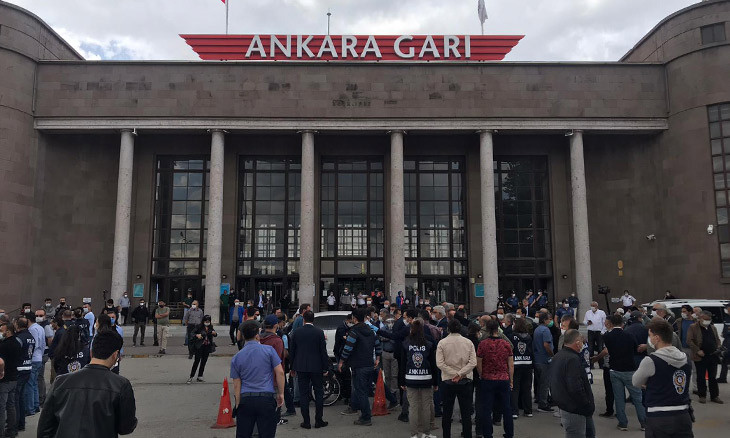