Upon detention by Mersin police, the 14 people were released on probation and charged with being a member of a terrorist organization based on cultural events they participated in between the years 2013 and 2016. 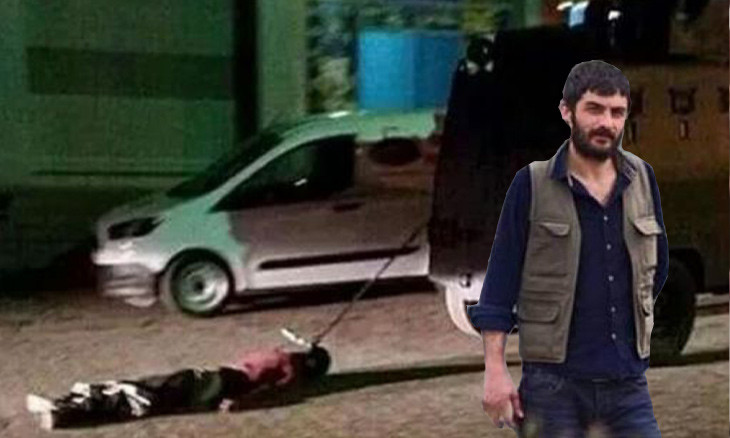 An investigation was launched into some of the 14 people on probation, although the court had no proof of any relationships between the individuals.

While the evidence and investigation was sealed for the defense, the public prosecutor is said to be still working on the case.

Artist Çat was asked about his performances in the Mersin Cultural Center (MKM) between 2013 and 2016, as well as a trip to the Kurdish-populated northern Syrian town of Kobanî.

The artist was questioned about photos he took on a trip to Kobanî and the images were considered evidence of his membership to a terrorist organization.

"We took musical instruments to the Kobanê Baqî Xido Cultural Center that was being bombed," Çat said.

The artist added that the trip was organized with the permission of the Suruç District Governor's Office, located right across the border from Kobanî.

"I guess it's a terrorist crime to photograph and share photos that reveal the destruction brought upon the city and the filth of war," Çat said.

Defining himself as a Kurdish artist who's critical of the status quo, Çat said that the real reason he was detained and is under investigation is his work.

"It's not just me and my works that are constantly under fire but all Kurdish artists," Çat added.