Turkey's Transportation and Infrastructure Minister Adil Karaismailoğlu refuted claims that the pandemic hospital construction in Atatürk Airport had damaged the runways by breaking the concrete.

The minister also said that it was the Health Ministry's Investments Directorate that decided on the location of the pandemic hospital.

The minister failed to answer a question about how many planes had landed on or taken off of the broken runways, instead simply noting that the airport's ownership had been transferred to the Environment and Urbanization Ministry.

Noting that the last flight at the airport was conducted on September 13, 2019 for a state technology festival, Karaismailoğlu said that Atatürk Airport would only be used for a landing if a pilot declared an emergency to the tower.

However, the deputy slammed the minister's response by saying that "it's well known that these runways were used for cargo planes until April 15, 2020."

"How can the ministry not know this! The ministry also hid traffic on the broken runways," Ilgezdi said. 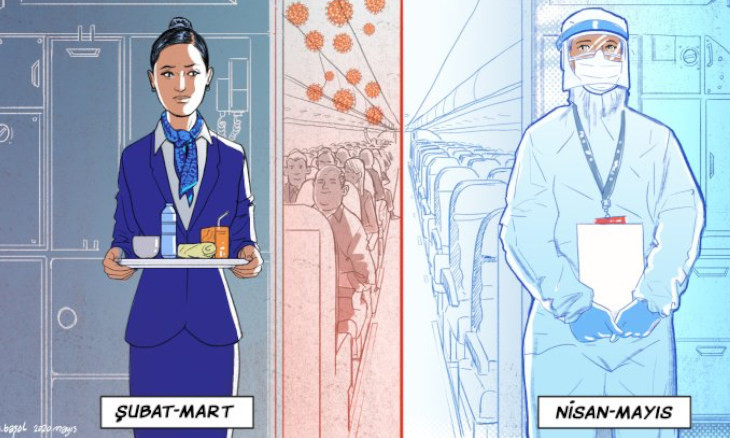