Half of Turkish youth are unhappy, and one fourth cite financial strain as the cause, a survey by Yeditepe University and MAK Counseling revealed, Independent Turkish reported on Sept. 6.

A shocking 86 percent said that they currently were in debt.

On the contrary, 12.4 percent noted spirituality as a source of happiness, while 82 percent said that they have religious faith, and 11.3 percent pointed to their families for happiness. 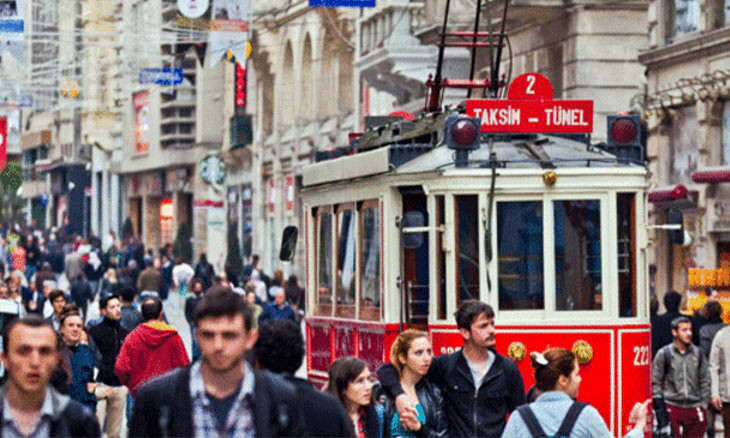 An overwhelming majority of 77.9 percent said that none of the political parties in Turkey produced sufficient policies, but instead only had the semblance of productivity.

Some 60 percent of participants said that they "occasionally get involved with politics," while only 19 percent said that they were "never interested in politics."