The minister noted that driver's license and passport services were transferred to the authority of the Interior Ministry's Citizenship Directorate, formerly handled by law enforcement.

"God willing we will start Friday, we are uploading the driver's license into the ID card. So our citizens won't have to carry both anymore," Soylu said at the ceremony for an Istanbul youth award show.

The minister said that the new system would also prevent police officers from fining individuals for not carrying a driver's license in a road control. 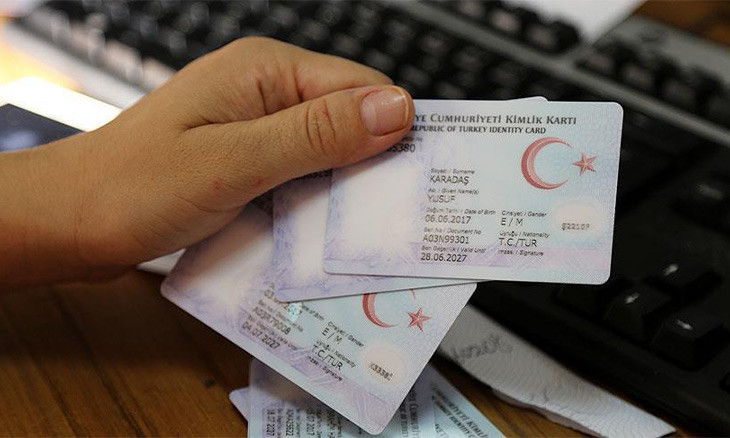 Digitized ID cards in English on the horizon for Turkey's MPs