Some 50 internet users, most of them academics, were robbed of a total one million liras in a fraud pretending to be a scientific paper online by copying source codes of legitimate publications, Van police said.

Four suspects were detained by police in a joint operation, facing charges of fraud through phishing, the technique used to duplicate scientific publications' content online.

While victims of the fraud were determined to reside both in Turkey and abroad, the organizers were revealed to offer academics publication.

The four suspects, all Iran nationals, were taken to the police's cyber crimes unit, and officers confiscated $3,350 in cash at their residence, along with fake stamps. 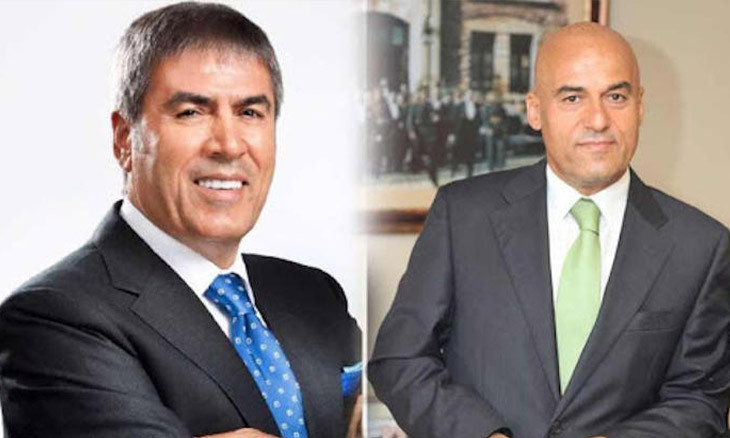