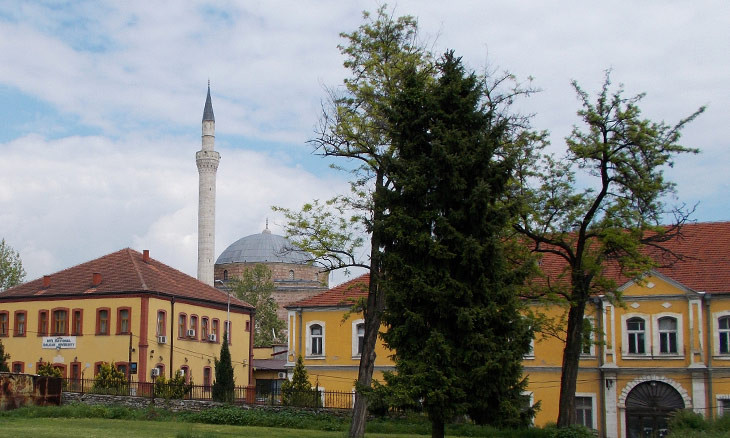 Founders of private Altınbaş University, Ali and Sofu Altınbaş were detained on charges of fraud and criminal activity in Istanbul on Sept. 22.

The brothers, also serving as the board and foundation chairmen for the university, are accused of reporting false spending in the form of fuel for marine transportation in an attempt to benefit from tax exemptions on gasoline for marine vehicles.

Police reported that the brothers reported buying boat fuel, although they don't have any boats, and robbed the government of about 22 million liras in six months.

Police detained a total of 35 people in relationship to the fraud, and are looking for another 25 suspects.