A 33-year-old man from Northern Ireland died in the Aegean city of Marmaris following a dental treatment, The Guardian reported on Oct. 4.

While Richard Molloy was reported, though not confirmed, to have taken medicine for a teeth whitening procedure before being found unconscious, two of his friends also underwent comas, but have improved since.

Although all three men consumed the medication, the substance was not the confirmed cause of death for Molloy.

The Istanbul International Health Tourism Association reported some 700,000 medical tourists arrived in Turkey in 2017, and the Association of Turkish Travel Agencies set a goal of attracting two million health tourists by 2023.

The SDLP deputy mayor of Molloy's hometown of Belfast, Paul McCusker, described the news as “worrying and devastating”.

Meanwhile, a spokesperson for the Irish government said that they were "providing consular assistance.” 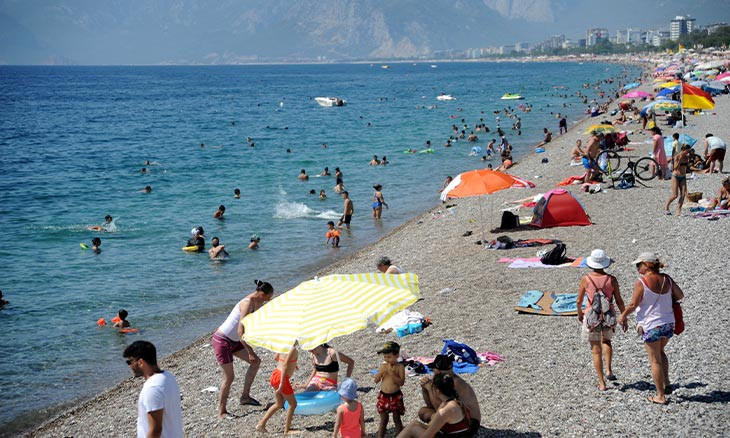