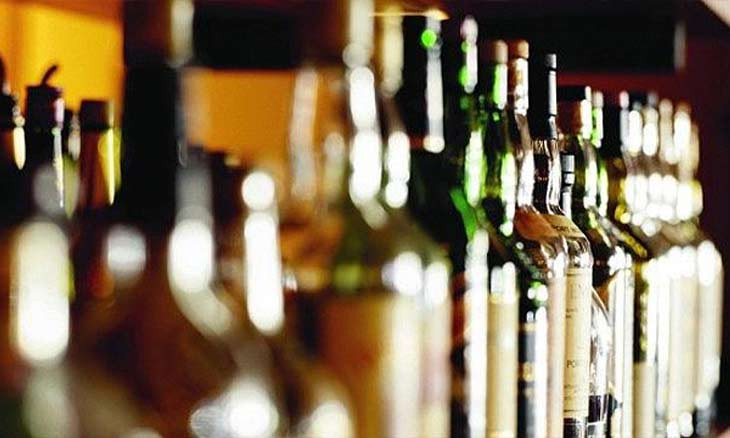 Former employees of the bankrupt AtlasGlobal airlines, owned by Turkey's Minister of Culture and Tourism Mehmet Nuri Ersoy's brother Ali Murat Ersoy, have established a platform and demanded that the company pay unpaid wages that they have been denied for months.

AtlasGlobal halted flights in November 2019 and formally filed for bankruptcy in February of this year.

Pilot Levent Bilir, who was hired by the company in February 2019, said that everything went well until he noticed in November that he did not receive his October salary. He said that the airline continued to sell tickets nearly a month after it grounded flights, and that there was no talk of bankruptcy at the time.

“There was information given indicating that the company was not going to close and that they were even going to increase flights in their summer operations. In the following two meetings we were met with the same pledges. Then I resigned on January 10,” Bilir told Duvar.

Chief flight attendant Ruken Çapan, who worked for AtlasGlobal for four and a half years, also was led to believe that things were going well at the company up until its collapse. 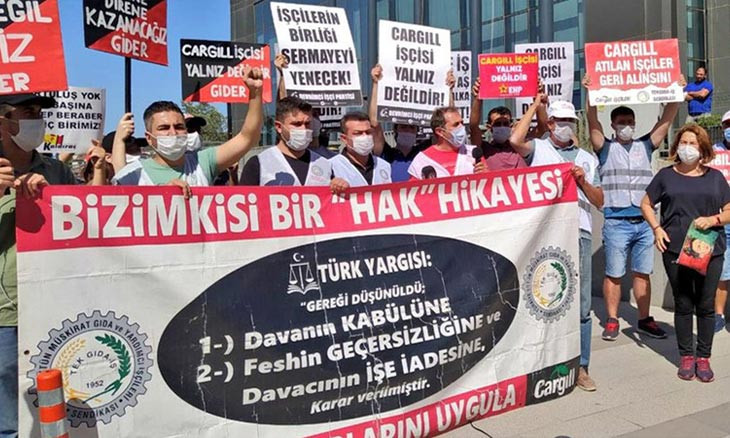 Turkish workers on day 894 of protest against US company Cargill

“It was said that new routes were being added. This was proof that situations we were excited about were moving forward very well. In fact, in a promotional move on a date close to when they declared bankruptcy, all of the crew's outfits were changed and great expenses were incurred. While we were getting signals from this that we were moving forward stronger and renewing, unfortunately we were defeated,” Çapan said.

Pilot Ali Yücel, who lost his job when AtlasGlobal filed for bankruptcy, said that the company made appointments with 2,000 employees in August of this year to settle their unpaid wages.

“I got in my car and went from Izmir to Istanbul. There were some people who took out a loan to travel because they had no money left. Furthermore, in return for receiving our wages we agreed to a 30 percent reduction. On the paper we signed, it said that we would be paid on August 31 as per protocol. However, the money was not sent. Above all, the feeling of being deceived is what bothers one the most,” Yücel said.

Former AtlasGlobal employee İdris Almas said that after the workers realized that they had not been paid, they turned up the pressure against the company in their posts on social media and in demonstrations.

“For this reason, the best thing that Murat Ersoy can do is pay and be saved. Otherwise, the growing anger will lead to uncontrolled movements and outbursts,” Elmas said. 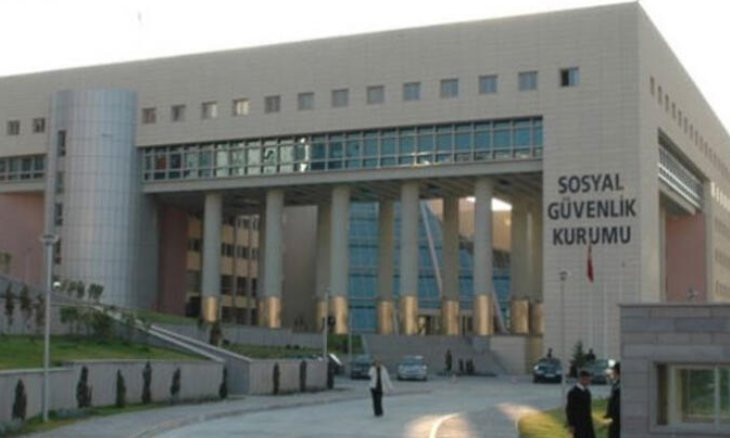