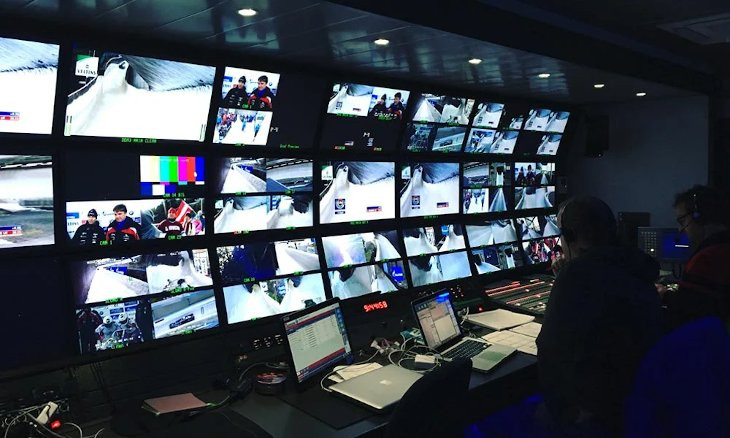 The report noted 808 portable goods being bought from AFAD's budget, although none of the items were listed as capital with the agency.

A large spending item on the budget that was revealed to be undocumented in the audit was a 21 million liras transferred to offshore accounts.

Meanwhile, majority of AFAD's income consisted of taxes, donations or transfers from other state agencies.