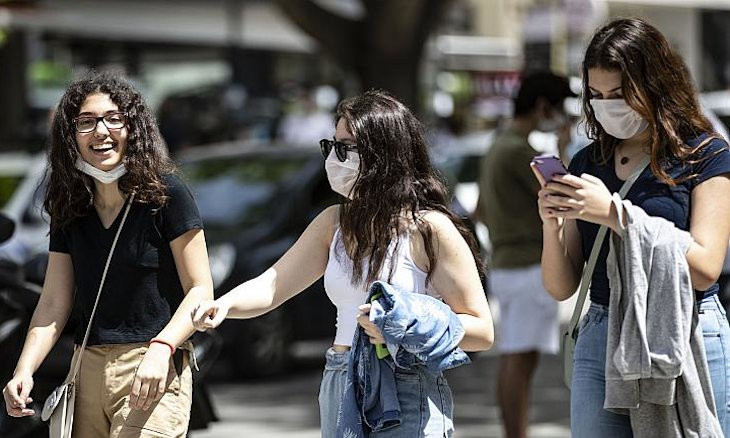 The percentage of people saying that they are happy decreased to 59 from 89 in the past nine years in Turkey, according to a survey.

According to the Ipsos Global Happiness 2020 survey, around 89 percent said that they are happy when polled in 2011, whereas the ratio decreased to 59 this year.

With the recent drop, Turkey fell below the global average of happiness, which stood at 63 percent.

The percentage of happy people saw an increase when compared to 2019, which was at 53 percent. 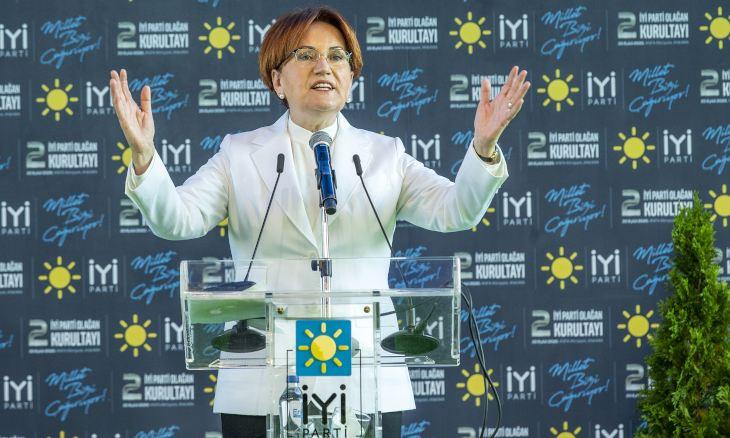 You gave the youth a massive prison, Akşener tells Erdoğan

The poll also showed that Turkish people derive happiness from "being recognized as a successful person" and "feeling in control" of their lives.

"The survey results for these markets should be viewed as reflecting the views of the more 'connected' segment of their population," it added.