Right-wing Good (İYİ) Party leader Meral Akşener has slammed President Recep Tayyip Erdoğan for "giving the youth a massive prison," as she commented on the unemployment figures and the economy.

"You gave them unemployment, hopelessness and depression," Akşener said on Sept. 20, as she also referred to a recent survey that asked the youth whether they would want to live abroad.

"Some 62 percent said yes. Your gift to the youth is a country that they don't feel belonging to and that they can't breathe in. Mr. Erdoğan, you gave the youth a massive prison!" she added.

During the party's second ordinary congress, Akşener was elected the leader once again by getting all of the valid 1,289 votes. 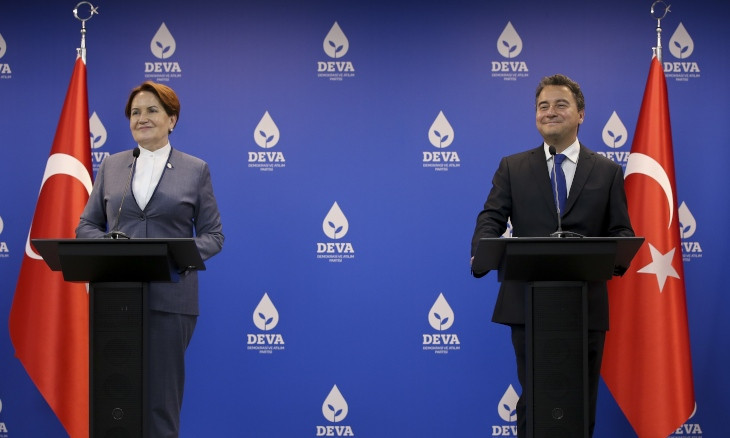