Some 45 people in eight Turkish provinces have died within the past week after being poisoned by bootleg alcohol as soaring prices on booze make it increasingly difficult for many to purchase the real thing from the store.

Some 18 people died in the province of İzmir alone in the past week, while deaths from consuming bootleg liquor were also reported in Istanbul, Mersin, Kırıkkale, Trabzon, Aydın, Muğla, and Zonguldak. Many of those who died in İzmir were elderly men.

Police detained 58 people on suspicion of producing the bootleg booze, while more than 16,000 liters of ethyl alcohol and 3000 bottles of fake liquor were seized.

99 people were subject to administrative or criminal proceedings as of Oct. 14.

Reports indicate that apart from ethyl alcohol, disinfectants and cleaning products were also used in the manufacturing of the bootleg drinks.

Turkey's Islamist-rooted ruling Justice and Development Party (AKP) has imposed high taxes on alcohol. The tax on the national favorite rakı, an anise-flavored spirit, has leapt by 443% in the past decade and the tax on beer by 365%. A 70 cc bottle of rakı costs around 170 TL ($22), taxed 234% over the original price. 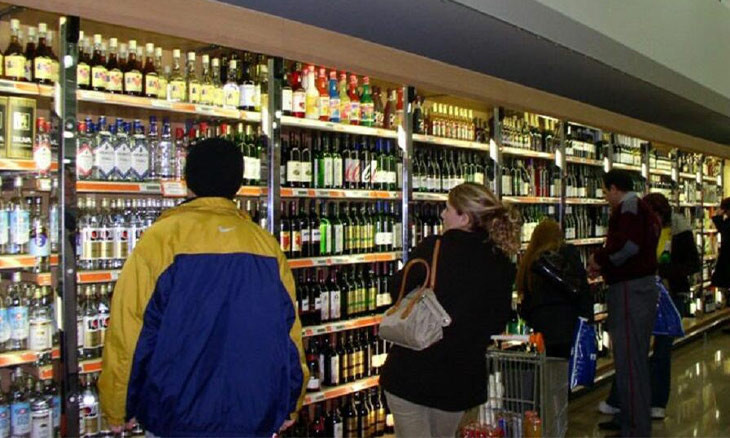 Figures from the ministry indicate that a total of 12.7% of all tax revenue collected in Turkey this year comes from alcohol and tobacco sales, a sharp spike from 2010 when that figure was 8.3 pct.

Turkey's Chamber of Chemical Engineers called upon the government to lower the taxes in order to prevent the deaths from poisonous illegally-produced alcohol.

“We said it in 2011, 2015, and 2019, and we will continue to say it insistently: The current situation concerning the production, consumption, and pricing of alcoholic beverages that causes deaths and injuries needs to be seriously reviewed," the chamber said in a statement.

"Alcoholic intoxication from ethyl, methyl and isopropyl alcohol, which causes death and neurological damage, has become a common social problem in the past decade,” it added.

Critics of the AKP claim that the frequent hikes are implemented for the purpose of making it impossible for large segments of society to afford to purchase alcohol. Though affordable in the past, a 70 cc bottle of rakı at 170 TL now accounts for 7% of the net monthly minimum wage of 2324 TL.