A budget proposal for 2021 prepared by Vice President Fuat Oktay allocated funds for hundreds of vehicles for government officials, despite a great deterioration in the country's economy, daily Cumhuriyet reported on Oct. 22.

The Turkish Lira has been depreciating consistently since the beginning of the year, resisting state intervention as Ankara's international reserves shrink.

In Oktay's proposed 2021 budget to parliament, the Office of the Presidency was allocated funds for 30 cars, five minibuses, five pick-up trucks, five vans and two buses.

The Presidency is believed to have purchased some 22 vehicles in 2020.

The budget proposal included eight vehicles and two buses for parliament, five cars for the Defense Ministry and 30 cars for the Interior Ministry's use in governors' offices.

The Trade Ministry was granted funds for 30 cars, the Foreign Ministry seven, the Culture and Tourism Ministry three and the Environment and Urbanization Ministry one, the last two placed under grants.

Tax revenue is projected to spike by 16.4 percent in 2021, according to the vice president's budget proposal, totaling some 1.58 trillion liras.

A new collectible, "valuable residence taxes" are projected to bring in some 350 million liras.

Meanwhile, administrative fines are thought to bring in some 19.2 billion liras, a 10.6 percent hike from 2020, six billion of which is expected to be issued in traffic.

The budget will also bump funding for the Social Security Institution (SGK) by 18.7 percent, handing over some 259.7 billion liras. 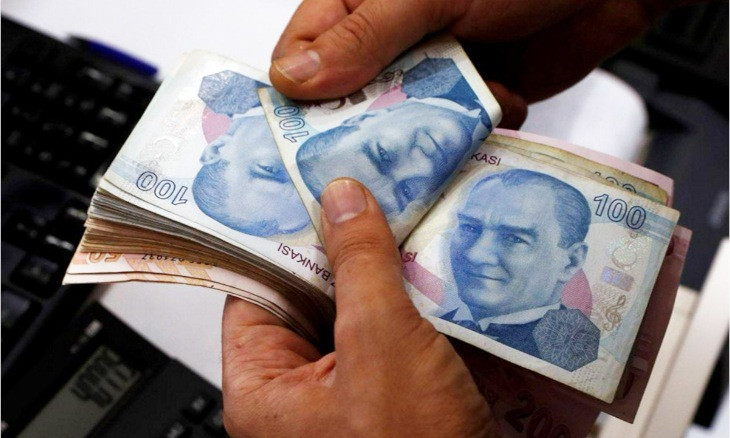