A group of youth organizations, including Pro-Kurdish Peoples' Democratic Party's (HDP) Youth Assembly, were blocked from reading a press statement in Istanbul's Kadıköy and detained violently by police, Mesopotamia Agency reported on Oct. 25.

The group held up a banner that read "We march against fascism together for our union," which police asked to be removed on the grounds that it presented a criminal element for displaying a photo of İbrahim Kaypakkaya, a deceased Turkish leftist.

HDP deputy Musa Piroğlu, who was accompanying the youth organizations, spoke to police to de-escalate the situation, but police proceeded to batter and detain around 40 demonstrators.

Deputy Piroğlu came back with a group of 10 demonstrators to read the press statement, being battered and detained by police as well.

The youth organization members were released later in the day. 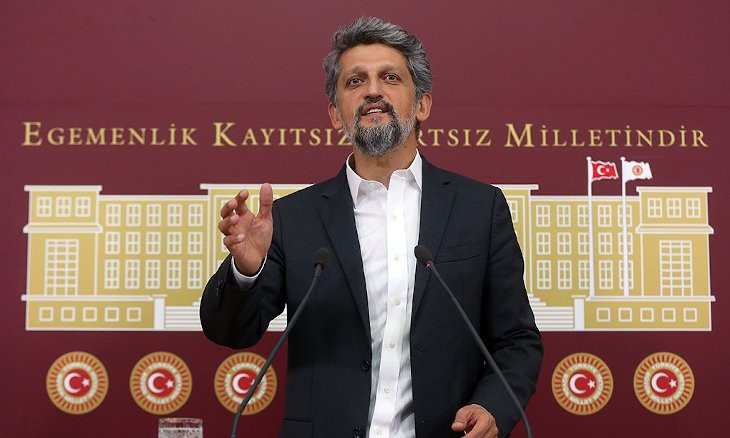