The explosion happened as the two workers hired by residents of an apartment building in the Bebek neighborhood were carrying out maintenance work on the street drainage system. The workers had lifted the manhole cover on the street for access to sewer pipes when the explosion occurred.

The Beşiktaş governor's office released a statement regarding the incident saying that underground electric cables were damaged during the workers' maintenance work, and this led to the explosion.

One of the two workers was heavily injured and was rushed to the Bağcılar Training and Research Hospital for his treatment, the governor's office said.

One of the eyewitnesses said that the worker was extensively burned by the explosion.

“When we saw the man, he was burning in flames. People nearby snatched a fire extinguisher tube and sprayed it on him,” said the eyewitness. 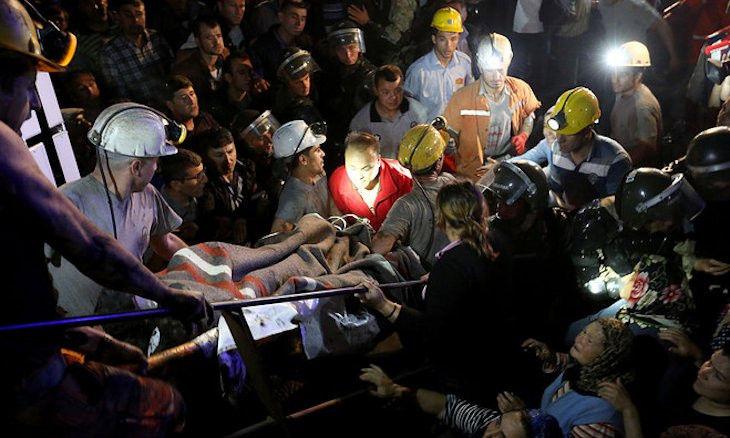 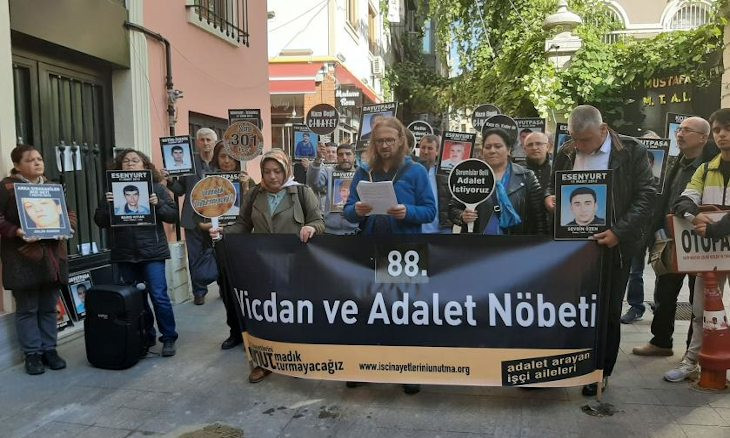