The Turkish organization Workers' Health and Job Security Assembly (ISIG) reported in their monthly "workplace homicide" report that at least 131 workers had died in work accidents in Turkey in the month of February.

The term "workplace homicide" is used in Turkey to refer to fatal workplace accidents as they occur so often that the neglect of manual labor employers can be interpreted as intentional, hence the use of the word "homicide."

The ISIG report noted that an overwhelming majority, 118 out of 131 of the workers who died were paid employees, that is manual labor workers and public servants. 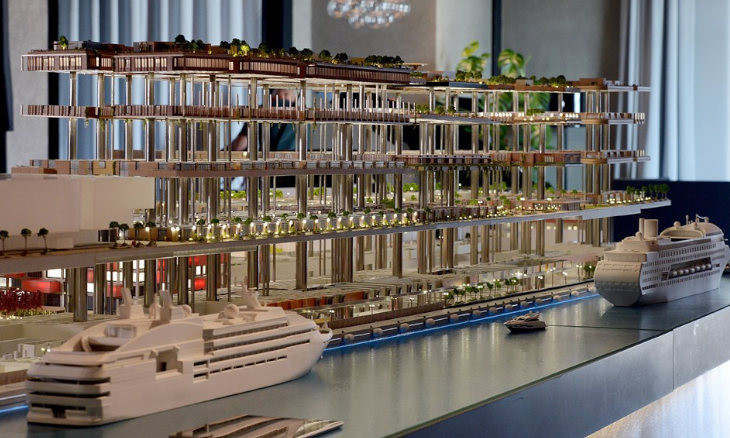 The remaining 13 workers who died were freelancers, in this case farmers and vendors, while only three of the 131 workers were women who worked in agriculture and healthcare.

Construction was the industry that claimed most of the lives in February with 18%. Transportation and security followed with 15%.

None of the deaths in February had to do with work-related illnesses, despite date from the International Labor Organization and World Health Organization which revealed that statistically, there are six deaths from work-related-illnesses for each work accident on a global scale.

While 30 of the 131 workers were above 51 years old, not one industry stood out as particularly fatal to this age group.

Two of the 131 workers were foreigners, both from Iran, the report noted.

It also noted that suicide was a cause of death among workers, accounting for 10% of the 131 deaths in February, and noted that 458 workers have committed suicide in the past seven years. 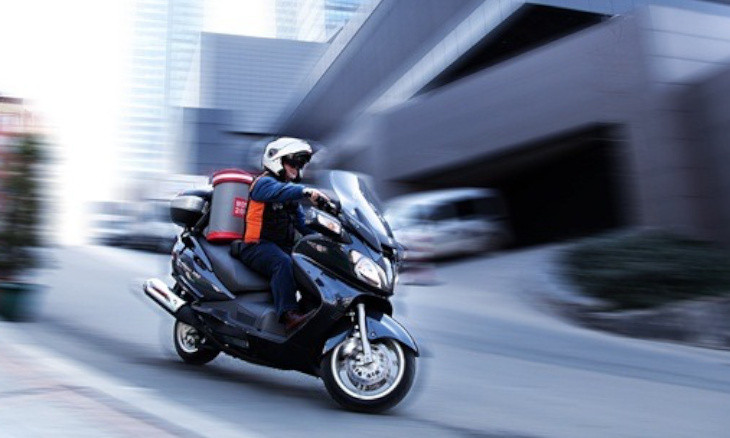