Dozens of refugees were seen leaving a truck on the side of the road between the capital Ankara and the Central Anatolian province of Niğde, prompting social media users to question authorities on the whereabouts of the said individuals.

The refugees were seen carrying handbags and walking towards a field after leaving the truck in a video shared on social media on July 16. It was not clear whether the truck left them there on purpose.

The Niğde Governor's Office released a statement on the issue on July 17, saying that 74 of the said refugees were apprehended after authorities received a complaint on some 100 refugees seen on the side of the road.

"Efforts to apprehend the rest are ongoing," it said, adding that the truck's owner was detained.

Thousands of social media users previously quoted Interior Minister Süleyman Soylu on Twitter to ask whether he has any knowledge on the incident and border security in general.

Upon backlash, Deputy Interior Minister İsmail Çataklı said that the criticism on border security is intentional to create the perception that Turkey can't manage its borders. 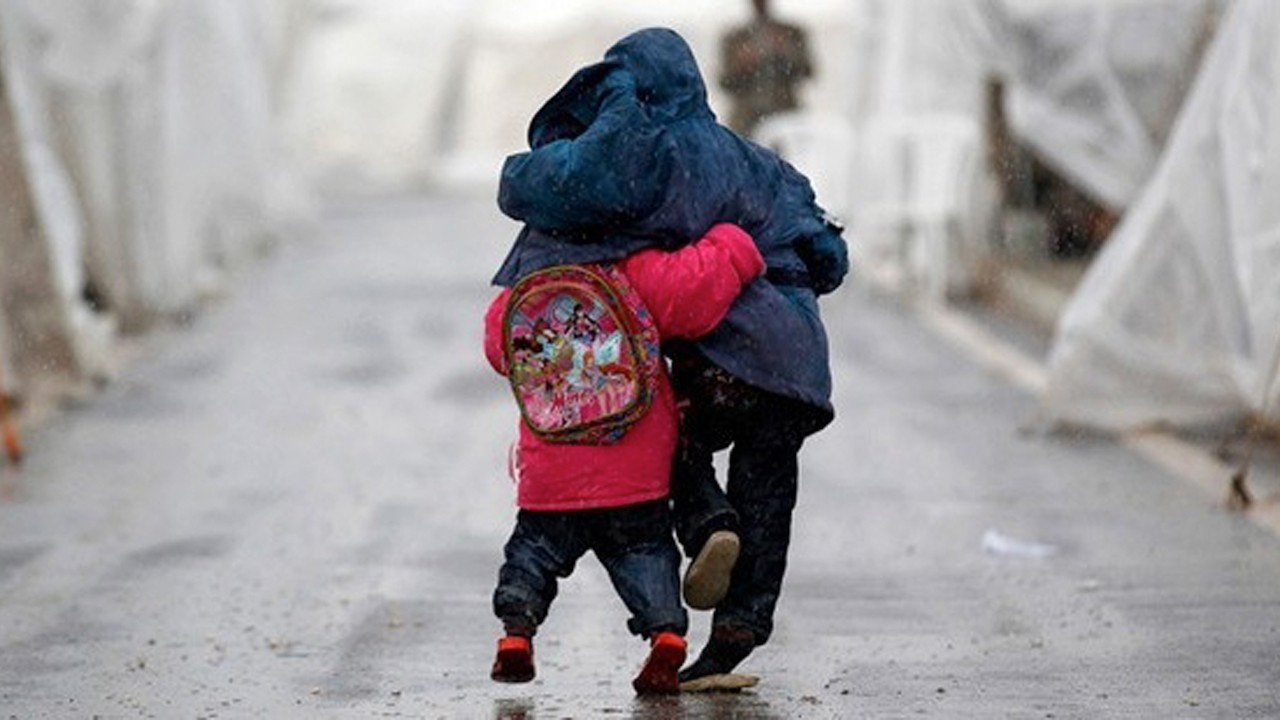 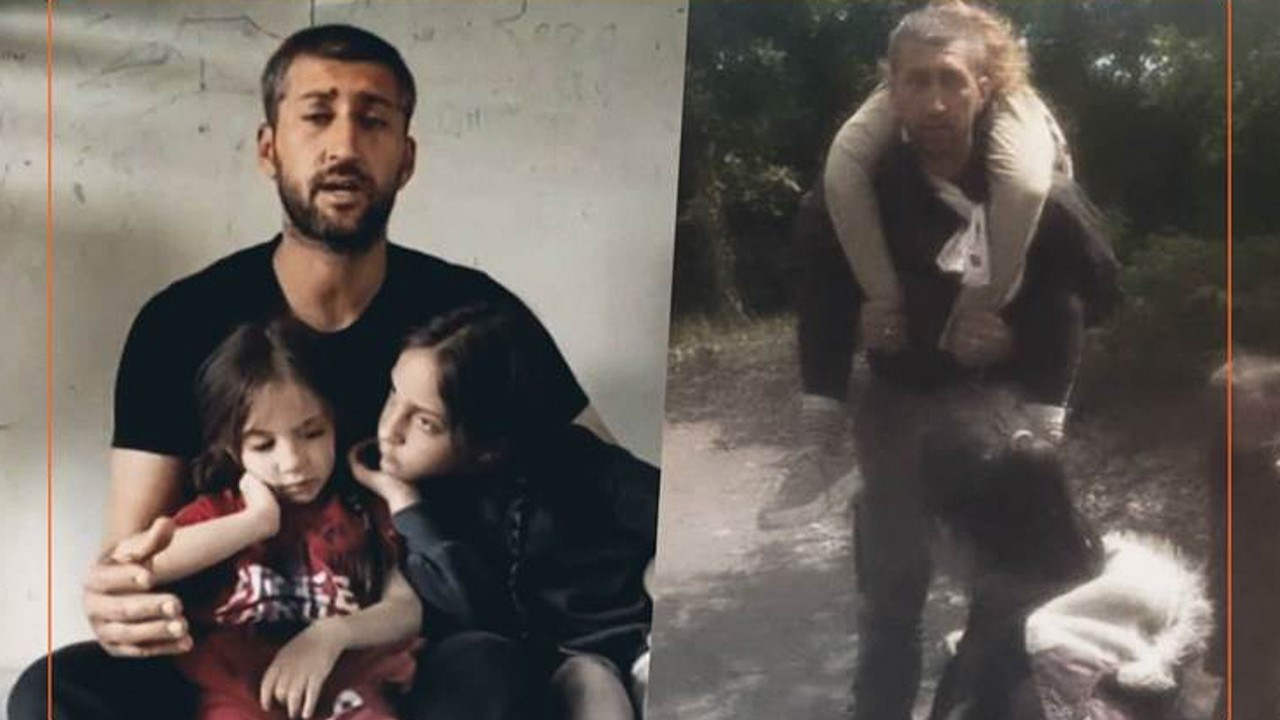 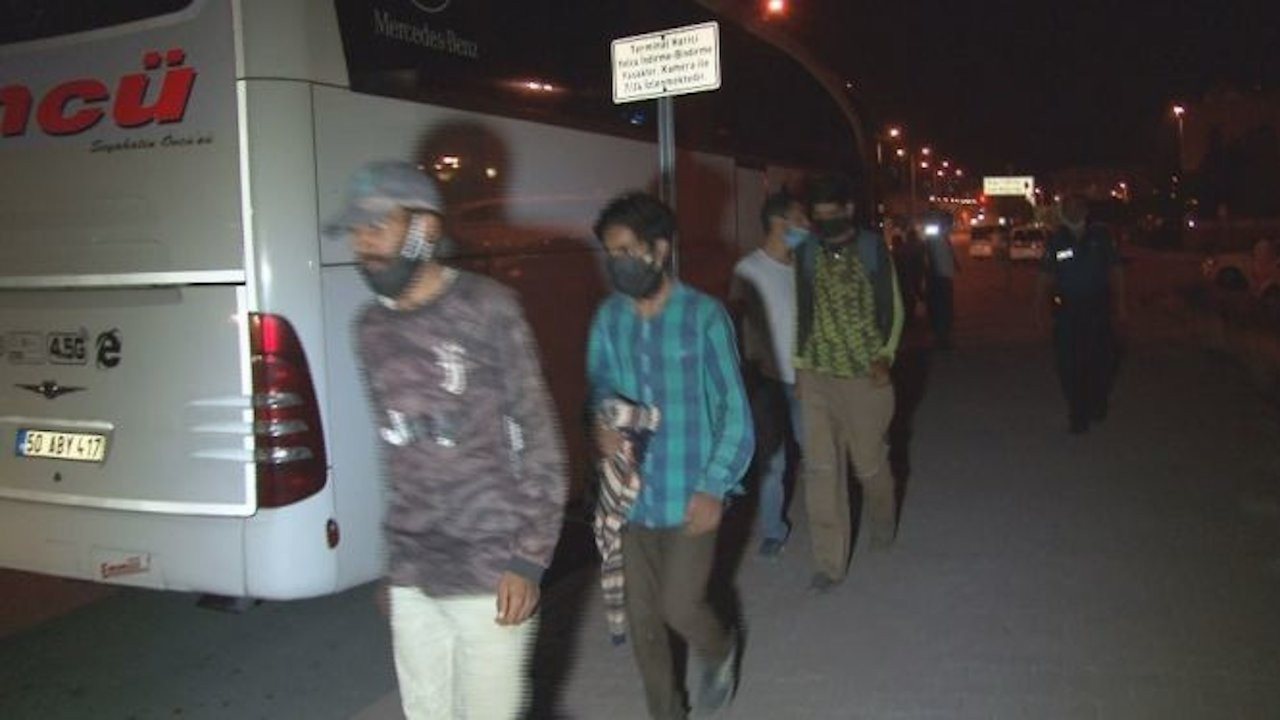