Worth around two million Turkish Liras, the massive quantity of cocaine belonged to a 72-year-old Croatian national identified only as M.R.

The traveler hid thin sheets of cocaine inside the paintings and was caught when the artwork was scanned in an x-ray machine.

While M.R. was detained on the spot, the criminal investigation is reportedly ongoing.

Meanwhile, social media users noted that Maradona was known for struggling with cocaine use himself, and said that M.R. was 'honoring' the legendary player. 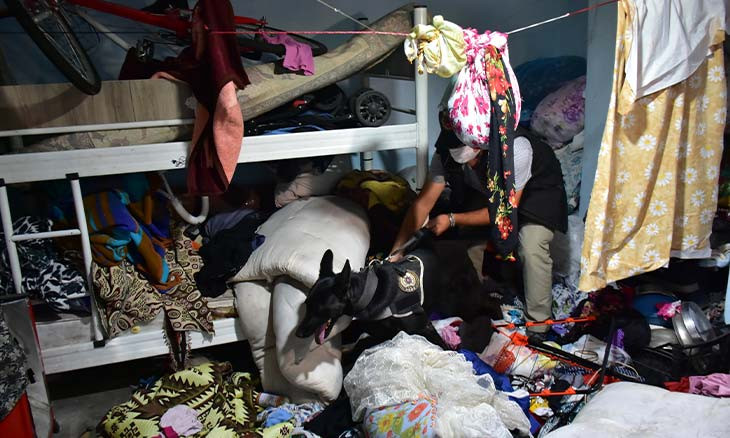