The European Court of Human Rights (ECHR) has ruled that Turkey had violated the rights of pop singer Atilla Taş by arresting him in the aftermath of the July 2016 coup attempt.

Turkey arrested Taş and tried him on terrorism charges over alleged links to the Gülen network, referred to as the Fethullahist Terrorist Organization (FETÖ) by Ankara.

The case against him concerned tweets he posted and columns he wrote in the daily newspaper Meydan, between 2011 and 2016, criticizing government policies.

The public prosecutors argued that Taş had repeatedly attempted to manipulate public opinion through the press and that he had taken part in operations designed to manipulate opinion “under the orders of” the Gülen network.

Two investigations were launched into Taş, with the first concerning accusations that he was a member of the “FETÖ media leg,” while the second concerned charges of “lending assistance to a terrorist organization without being a member of it.”

After serving 14 months in prison, Taş was released on Oct. 24, 2017, pending the conclusion of the trial, as the two investigations were merged into one.

On March 8, 2018, he was sentenced to three years, one month and 15 days’ imprisonment on terrorism charges. On Oct. 22, 2018, the Istanbul Regional Court of Justice upheld his sentence, thus making the trial court’s verdict final as prison sentences less than five years cannot be appealed further once they are upheld by an appellate court.

On Nov. 9, 2018, the singer was again imprisoned to serve the sentence upheld by the appellate court, and was released on 8, 2019 on probation.

The Court of Cassation overturned Taş's conviction in March 2020, and the criminal proceedings are still pending.

The ECHR said in its ruling that Taş's pre-trial detention had been “unlawful and arbitrary” as none of his tweets or columns contained evidence linking him to terrorism-related charges.

“The interpretation and application of the legal provisions relied on by the domestic authorities had thus been unreasonable to the point of rendering Mr. Taş’s detention unlawful and arbitrary,” the ECHR said.

Taş said that although the ECHR's decision had made him “happy,” the top court should have given its ruling much earlier. “They have delayed their decision too much,” he said.

Lawyer Kerem Altıparmak said that the ECHR's decision once again confirmed that Turkish authorities have been violating the European Convention on Human Rights by keeping the accused behind bars through new charges against them. He said that the cases of philanthropist Osman Kavala and renowned Kurdish politician Selahattin Demirtaş also present similar examples.

“The Atilla Taş decision of the ECHR says that jailing someone through a new investigation, while giving the image of releasing them from another investigation is circumscribing the law, as in the cases of Kavala and Demirtaş. It also says arrest decisions based on two rules for the same incident should be counted as one arrest,” he said. 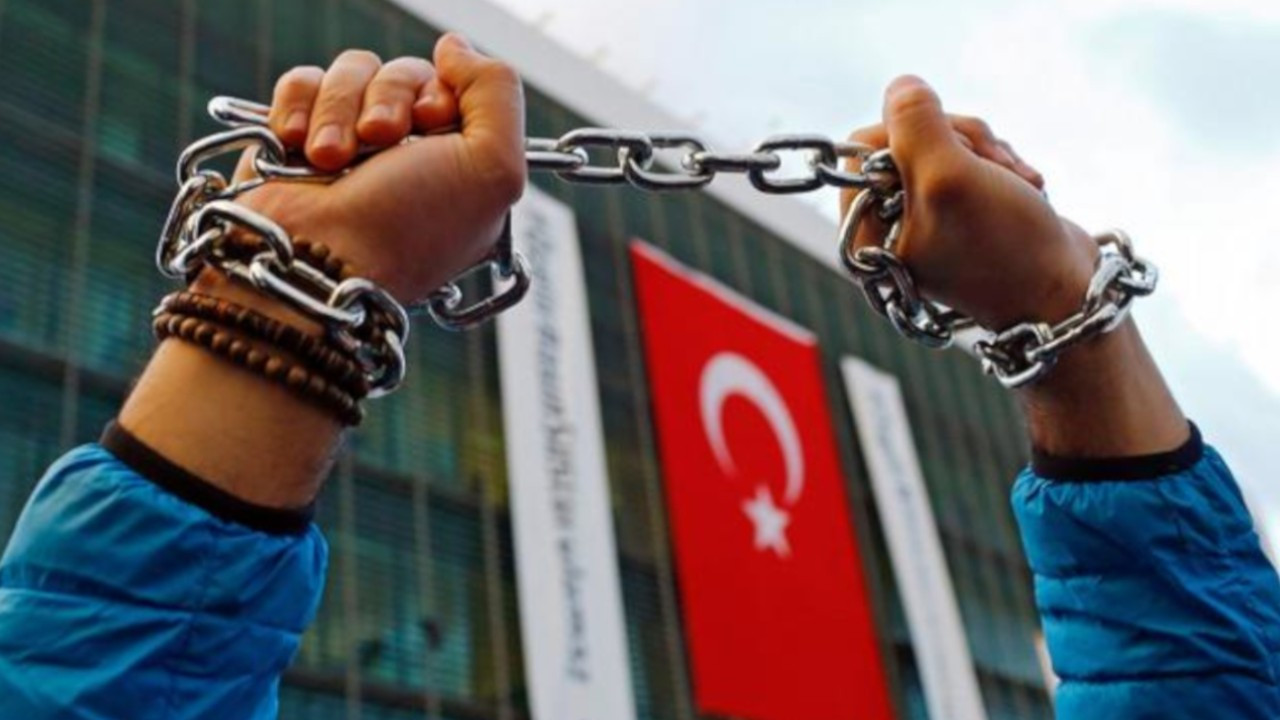 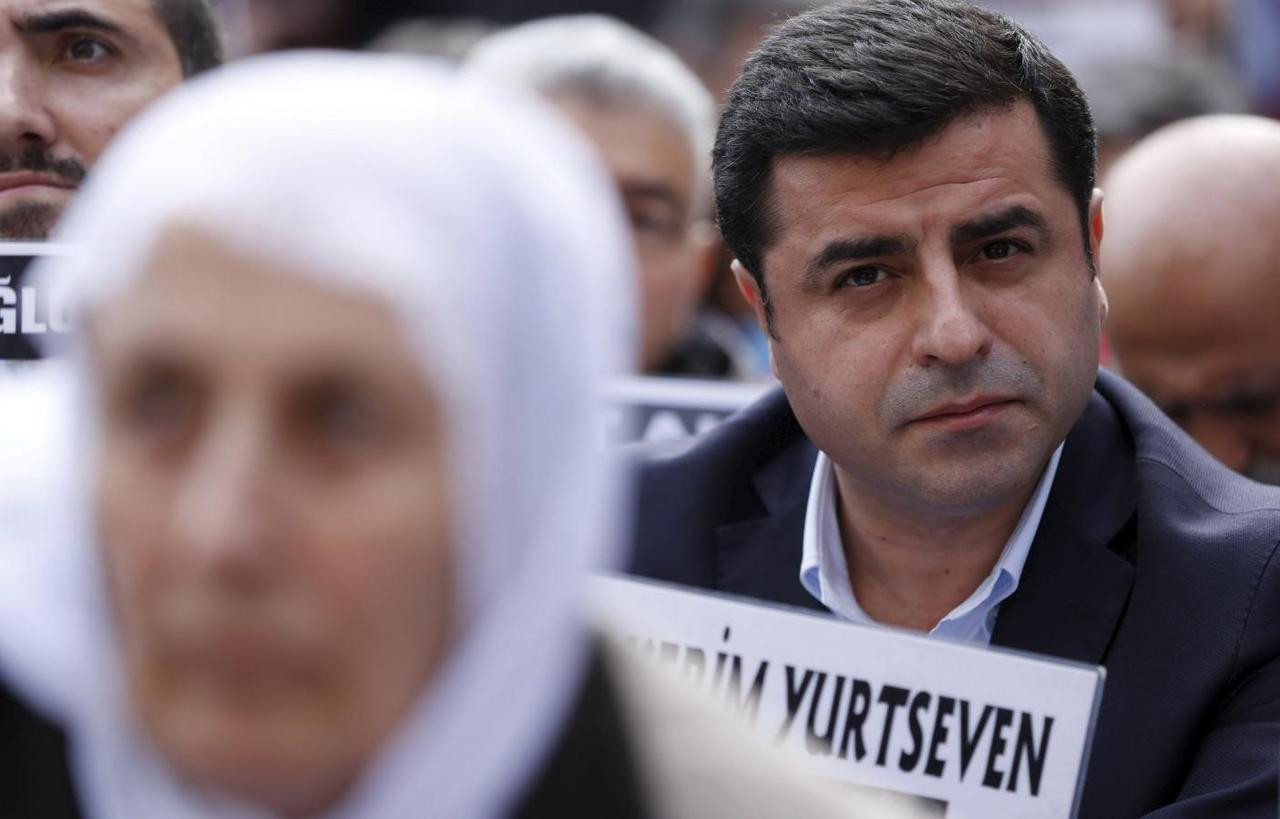