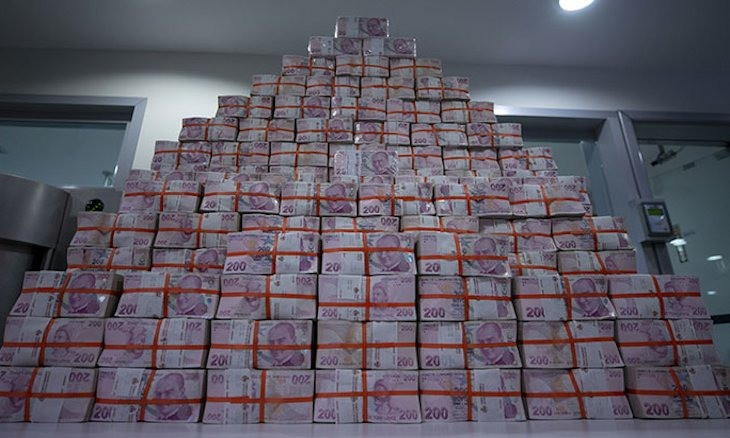 Turkey's economy will catch up with its sustainable trend of growth next year, a Fitch Ratings’ sovereign team director said on April 6.

Turkey's gross domestic product (GDP) will expand by 4.5% in 2021 after struggling this year due to the coronavirus pandemic, Douglas Winslow told Anadolu Agency.

"In the first quarter of this year -- before the coronavirus shock -- economic growth had accelerated to above 6% … we now anticipate a very sharp contraction in the second quarter, flatter growth in the third quarter and then recovery in the fourth quarter, as activities begin to normalize after the partial lockdown," he said.

According to the Turkish Statistical Institute (TÜİK), Turkey's economy posted a growth of 0.9% in 2019.

If the virus is not effectively contained, and partial lockdown conditions continue into the third quarter, significantly weaker growth would be expected, Winslow warned. 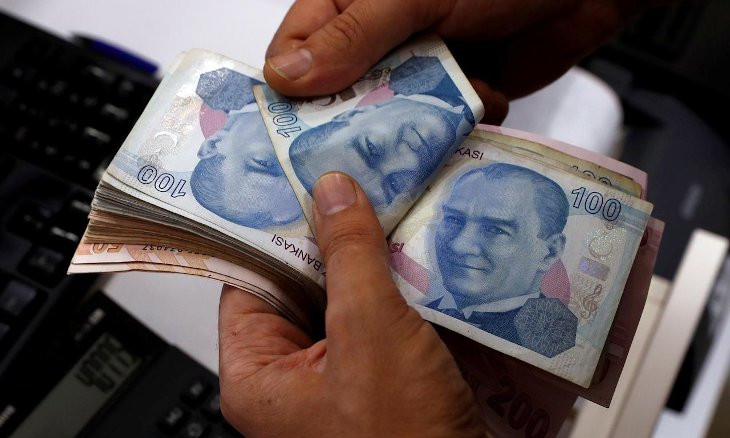 Pointing to Fitch's updated growth forecast of 0.8% for Turkey despite a global contraction, Winslow said: "Part of the reason we still forecast slight GDP growth for 2020 as a whole is the strong momentum early in the year driven by a recovery in private bank lending, as well as the lower interest rate."

He added that a sizeable fiscal stimulus through Turkey's Economic Stability Shield and further measures to prop up lending in state banks will provide some additional support to economic activity.

As Fitch forecast the eurozone to shrink by 4.2% this year, Turkey's net exports will have a negative impact on GDP growth this year, Winslow said.

"This is likely to outweigh the benefits to the Turkish economy from lower imports and any potential relocation of export capacity," he added. 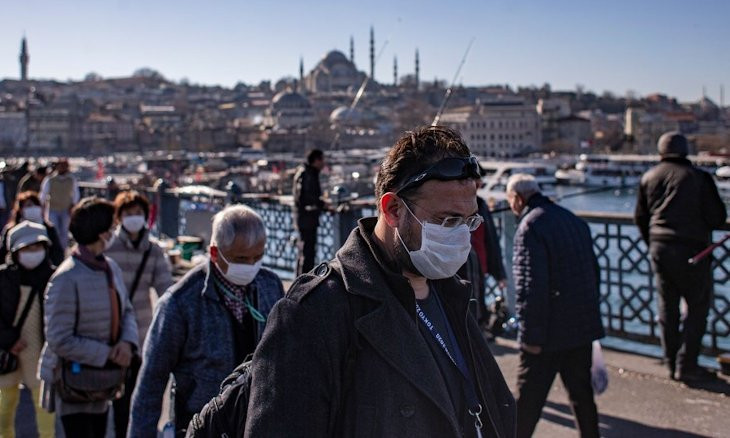 Winslow said the country's year-end inflation rate was revised down to 8.5% driven by "weaker GDP growth."

The annual inflation rate in March was 11.86%, according to TÜİK.

Last September, Ankara targeted inflation for this year of 8.5%, while the Central Bank has forecast 8.2%.

Fitch also projects a 100 basis point cut in Turkey's interest rates to 8.75% at the end of the year.

On March 17, in an extraordinary meeting, Turkish Central Bank's Monetary Policy Committee cut its policy rate from 10.75 to 9.75.