Democracy and Progress Party (DEVA) leader Ali Babacan has said that Turkey shouldn't rule out borrowing loans from the International Monetary Fund (IMF), as he commented on the country's economic situation.

Babacan, who launched the DEVA Party after resigning from the ruling Justice and Development Party (AKP) last year citing "deep differences," said that the country should choose cheap IMF loans over high-cost borrowing from markets. 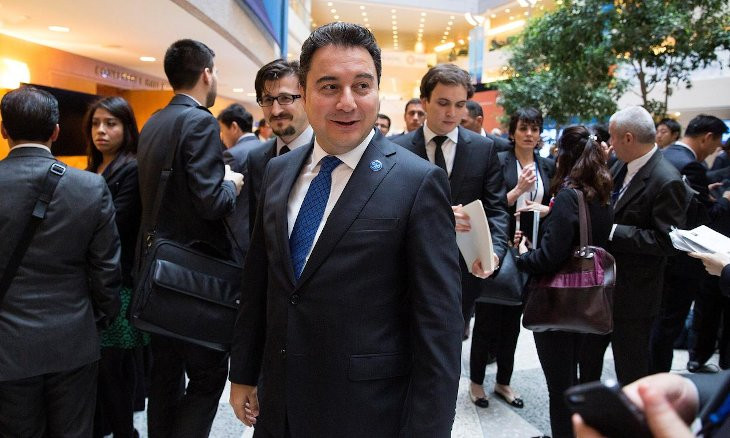 "All the major economies have a certain amount of debt. When we look at what the world is doing since the beginning of the coronavirus pandemic, we see that 15 major economies have formed solidarity between their own central banks. Turkey, which is a G20 member, was left out of this game," Babacan told daily Sözcü in an interview on April 20.

"The actual large amount is not in the IMF, but in the resources of the central banks. There is no upper limit to the funds that the FED can produce, especially if it's an international issue. Those funds may not even cause inflation in their own country," he also said.

During the interview, Babacan said that some 100 countries sought support from international institutions in the past month.

"We contributed greatly at the time and formed these institutions' aid mechanisms that are activated rapidly and easily. Turkey has the right to use them with unconditional 1 percent interest. Instead of going to the markets and paying 7 percent, we can get loans from these institutions with 1 percent," he said.

When asked about the reason for why Turkey doesn't choose the aforementioned method, Babacan said that it stems from the trend of anti-Western sentiment.

"The government's politics was cornered due to the high use of anti-Western sentiment in the recent years. I don't think it's possible for it to do a U-turn," Babacan said.

In the interview, Babacan said that the AKP can't hold on until 2023, which is when the next elections will be held, saying that the government's goals for 2023 are "now dreams."

"We revealed this [goals for 2023] in 2011-2012," Babacan said when reminded that the goals were set when he was still a part of the AKP, adding that Turkey saw major economic growth between 2002, the year that the government was elected, and 2011 - prompting the AKP to assume that Turkey would reach higher goals by 2023. 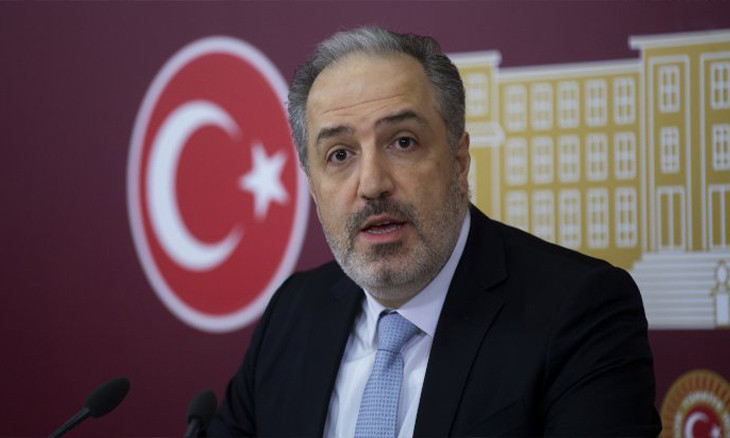 "In 2002, Turkey's economic size was 239 billion dollars. In 2011, it increased to 835 billion. Exports increased from 36 billion dollars to 135 billion. We said, 'If Turkey succeeded in such a short period of time, it can reach higher goals with the continuation of the same policies,'" he said.

"We could have done it if there were merit, competence, consultation and if the appropriate policies that enhance human rights were implemented," Babacan added.

Saying that there was "love for the country" at the time, Babacan noted that the cause of the said success is now forgotten.

"The core principles that formed this success were left out one by one. The goals for 2023 are now dreams," he said.

Babacan also commented on the ongoing debate on whether there will be early elections.

"I don't think the government would go to snap polls in a period that it thinks that it will lose its power. However, I don't think that the system can hold on until 2023," he said.