Turkish Industry and Business Association (TÜSİAD) president Simone Kaslowski has said that the economic upheaval caused by the coronavirus epidemic cannot be compared to any other financial crisis as there is no sector or country not impacted by the health consequences of the epidemic. 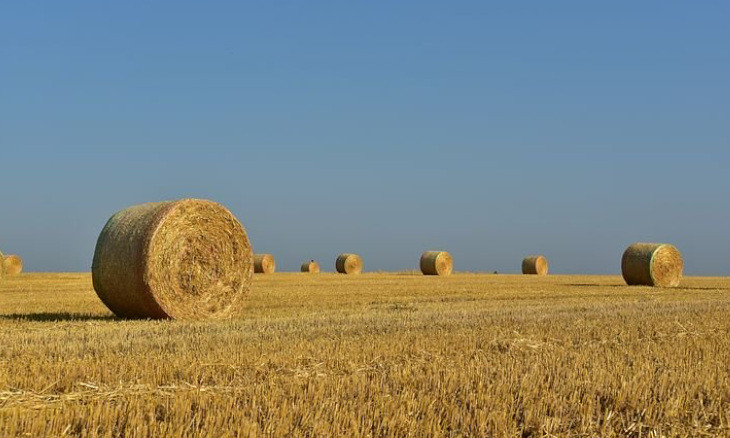 “This does not resemble former crises; this is a health crisis, and there is no safe harbor left in the world. This is a global crisis and we need to tackle it as a global matter,” Kaslowski told Turkey's financial news and business channel Bloomberg HT on May 7.

He said that several sectors came to a halt due to the epidemic and companies that invested in digitization are getting along better compared to others during this period.

“There is almost no sector which has not been affected [by the crisis], maybe food and telecommunications sectors [have not been affected], but still with the shutting down of restaurants and hotels, there has been also a surplus in food,” Kaslowski said.

He said that a Science Committee on food and agriculture security will be soon formed with the instructions of President Recep Tayyip Erdoğan, as the epidemic is also said to put a strain on the food supply chains. Kaslowski said that TÜSİAD supports the government's move regarding this issue. 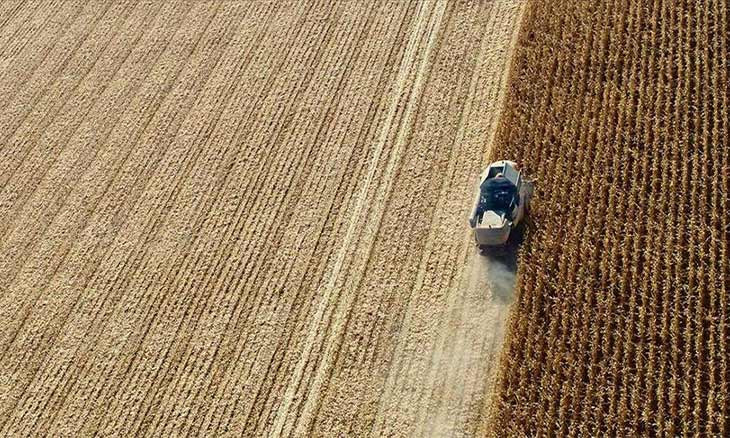 When asked how Turkey's relations with the European Union will develop in this new-post coronavirus period, Kaslowski said that the bloc's business world is in favor of the modernization of the EU-Turkey Customs Union.

“Last week, the business world presented a plan to the European Commission and said in this plan that the modernization of the Customs Union is strategic and would be a step providing security to Europe's supply chains. Creating a joint story with the EU, deepening our path further and entering different sectors and business areas is a way out which I believe in,” he said.

Over the last years, Turkey and the EU have been carrying out talks to update the 25-year-old Customs Union. Turkey is the only non-EU country that has a Customs Union agreement with the bloc. The talks have stalled amid recent political tensions, but the business groups of the two sides have been pushing to move forward with the negotiations.