Farmers in the southern province of Adana were relieved that they could harvest their watermelon crops, when their citrus fruits had been burned as a result of an unusually early heat wave.

Farmers in Adana, where one fourth of all domestic watermelon is produced, are now looking to the summer fruit to be able to make it through the season. 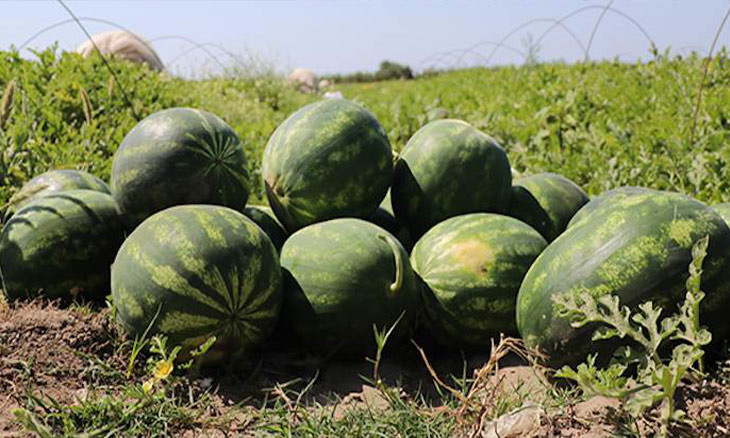 Farmer Cemil Koca said that they're grateful for their harvest, although they sell their fruit for less than one lira each.

Koca and his coworkers are just glad that the pandemic restrictions were lifted to allow them to harvest their crop.

"It's a really labor intensive task. We have to overcome many challenges just to get to harvest season."

Known for its uniquely rich soil and the flavor it gives to watermelon, Adana's farmers aren't used to struggling financially like they did this season.

"We lay awake wondering if we'd make any money. We lost a lot of sleep over it, but we're grateful for where we're at," Koca said. "We should finish harvest by the end of June."

Kılıç said that the harvest isn't a job for everyone.

"First they'll break them off [the root], then we'll load them on the tractor and then again onto the trucks."

Seasonal agriculture worker Ali Ateş said that he was afraid of becoming unemployed during the COVID-19 pandemic.

"We follow the rules. There's less people on the buses now, we take three to the fields now," Ateş said. "We wear our masks and work for the people." 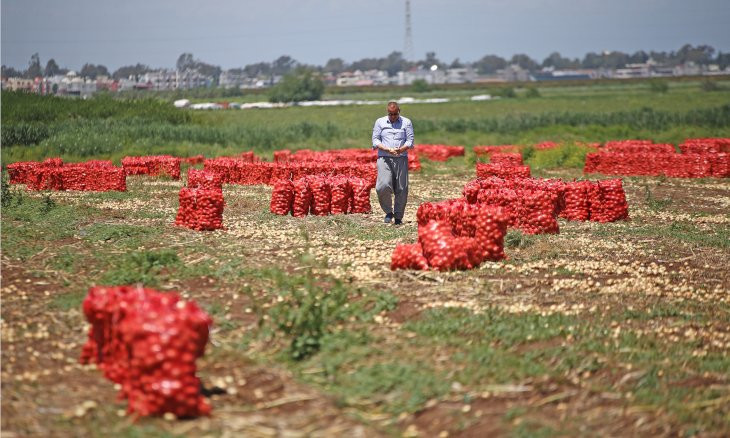