Former deputy Prime Minister Ali Babacan said that Turkey has returned to the poor years of the 1970s while speaking on live television on Tuesday.

“The only reason for this is the bad policies of the government. With the right policies, Turkey can become a self-sufficient country. It has the necessary means for this,” Babacan said.

A co-founder of the ruling Justice and Development Party (AKP) and longtime ally of President Recep Tayyip Erdoğan, Babacan split from the president and party in 2019 and founded the Democracy and Progress Party (DEVA) in March.

“To be [economically] closed to the outside serves the purposes of regimes. It makes it much easier to govern the country. If you are closed off to the outside and silence the media, inside [the country] everything you say is accepted as truth. Turkey is headed in this direction. They say 'we are enough for each other' but we aren't,” Babacan said, referencing the title of a donation campaign launched by the government after the coronavirus pandemic hit Turkey in March. 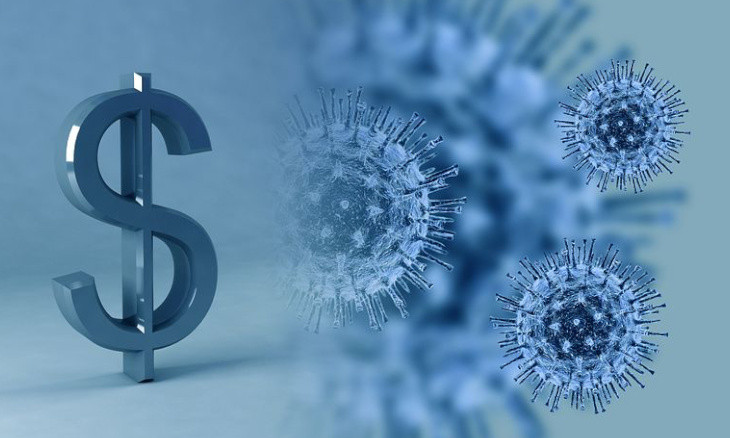 Babacan said that current growth figures referenced by President Erdoğan in a recent announcement don't reflect the dire economic realities of the country:

“The economic picture of the citizen is much different than that of the government. We are in contact with the citizens, and what they feel does not match up with what the government says,” Babacan said.