The new regulations will allow domestic tourism businesses including airlines, travel agencies and hotels, to be paid in 18 installments.

Having remained closed for nearly three months, Turkey's tourism industry is anticipating business to pick up as the country entered its "normalization" process on June 1 and lifted all travel restrictions. 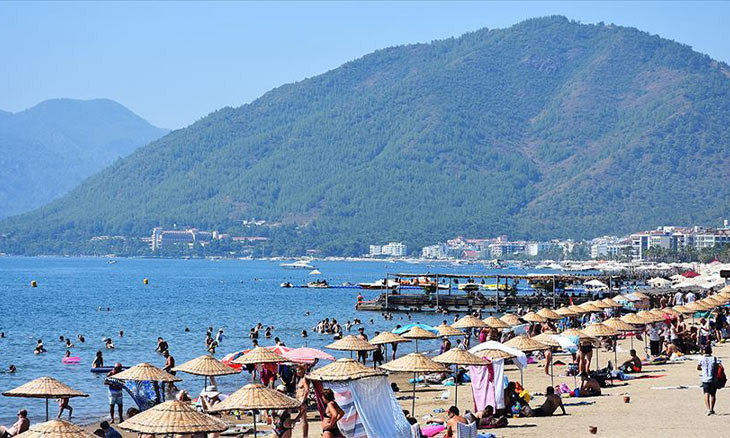