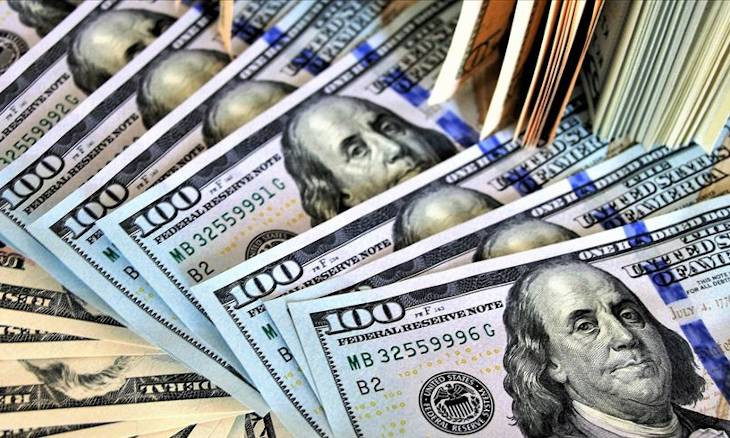 The phone call reportedly took place on May 1, when the Turkish Lira had lost considerable value against dollar. The content of the phone call has not been revealed.

Turkey'scentral bank was at the time very much in need of foreign funding toreinforce its depleted reserves and help steady the Turkish lira.Ankara had been urgently seeking access to funds worth tens ofbillions of dollars.

TheFed’s statement in May pointed out that a US swap line with Turkeywas unlikely to happen. Asked about extending swap lines to Turkey,Richmond Fed President Thomas Barkin said that the Federal Reserveopens swap lines with countries that have a relationship based on“mutual trust” with the US.

“It does not cover all the countries,” Barkin said on May 6. 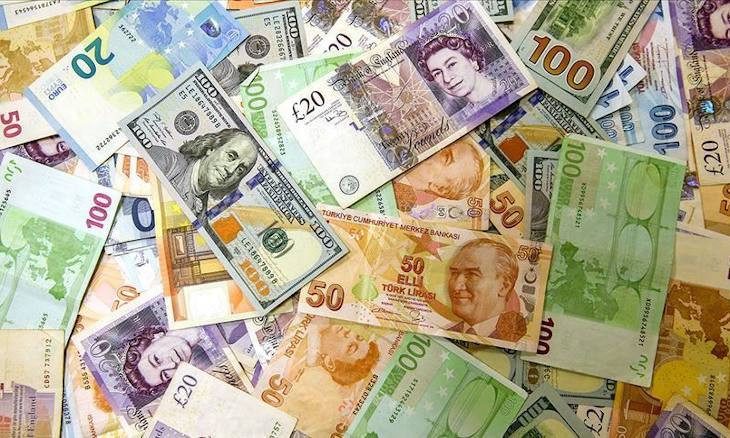 In an interview on May 13, the New York Fed's former chief said that Turkey's foreign cash needs are not the sort of thing the U.S. Federal Reserve is likely to relieve given its economic challenges and volatile diplomatic relations with the United States.

WilliamDudley, who from 2009-2018 was vice chair of the U.S. central bank’spolicy-making committee and ran its New York branch that overseesforeign funding, said “there is definitely a significantreluctance” to expanding the dollar swap lines.

Turkey'scentral bank later started to look elsewhere for the funds,announcing on May 20 that it secured a tripling of its currency-swapagreement with Qatar to $15 billion.

Although this has been a relief for Turkey in the short-run, analysts point out that the country is still much in need of further funds. 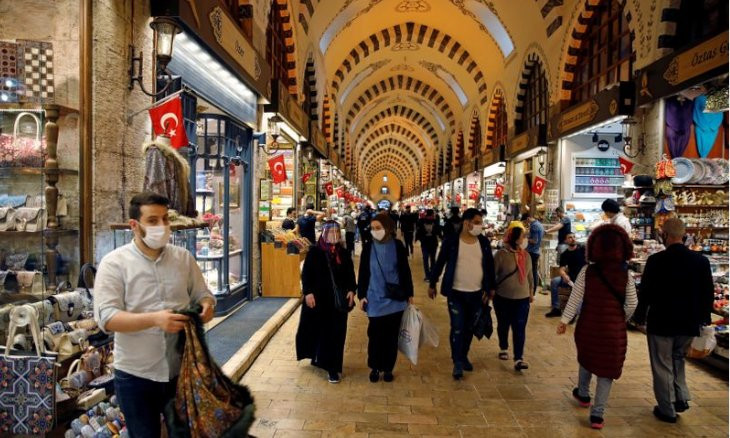