Foreign investment in Istanbul's stock exchange (BIST) fell below 50 percent for the first time since 2004, data from the Central Securities Depository of Turkey (MKK) revealed, daily Sözcü reported on July 8.

Foreign investment in BIST fell to 49.82 percent in June, a number that floated around 65 percent in January.

Data from the Turkey's Central Bank show that foreign investment in BIST was $24.4 billion on June 26, almost a 30 percent drop from $32.3 billion on Jan. 3. 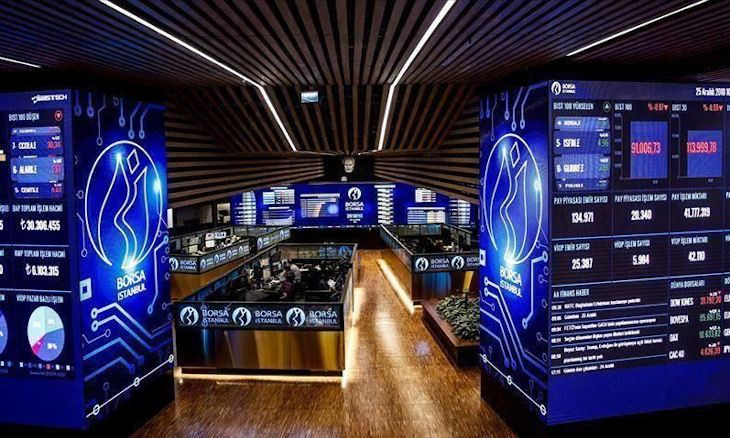 A net of $3.96 billion was sold out from BIST between the end of December 2019 and June 26, the period that the COVID-19 pandemic was at its peak around the world.

Foreign investment in the stock exchange has been below 50 percent for a while when the few high-market value stocks in the BIST are not included, Sözcü reported.

Foreign investment in the BIST was as high as $82 billion in May 2013, but fell around 70 percent in the past seven years, as a result of foreign investors' reluctance to put money in the exchange and domestic investors' increased interest.