Analysts have been raising concerns over the central bank’s depleted FX reserves and only partial success in gaining access to foreign currency swaps.

Fallout from the coronavirus pandemic brought Turkey’s economy to a near stand-still in the second quarter.

The lira's depreciation risks higher inflation via imports, and has spurred Turkey to seek swap lines with Japan and others. So far, the central bank has tripled its limit with Qatar and used an existing line with China for the first time.

State banks buying liras and selling dollars in an apparent attempt to prop up Turkey’s currency is seen by many investors as a reason for a gradual drain on the central bank’s foreign currency reserves in recent months. 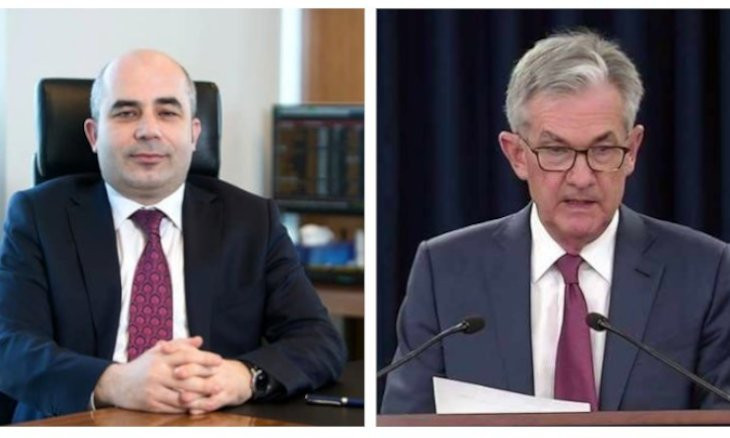 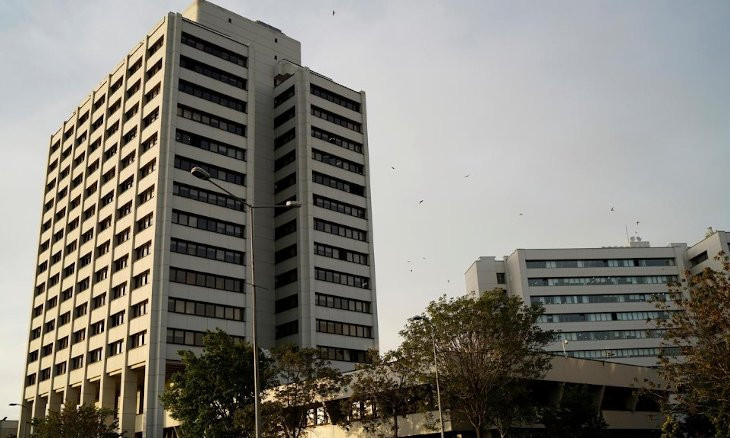