Turkey has revoked a requirement that Central Bank deputy governors have 10 years prior experience and dropped a rule that banks set aside 20 percent of annual profit, the Official Gazette showed on July 12.

According to a decree published on the gazette, signed by President Recep Tayyip Erdoğan, the phrase "worked for at least ten years in relation to their professions" in the Central Bank law, was removed.

The provision, which envisages 20 percent of the bank's annual profit to be reserved as a reserve fund, has been repealed, the same decree said.

"The accumulated reserve funds can be distributed annually by participating in the profit, except for the reserve fund set aside from the last year's profit," the decree said.

Last month, Vakıfbank, Turkey's fourth-largest lender, provoked a social media storm after it appointed a former Olympic wrestling star to its board.

State lender Vakıfbank had named Hamza Yerlikaya, a Greco-Roman wrestler in the 1990s, as an independent board member on June 12, the bank announced in a stock exchange filing. Yerlikaya serves as an adviser to President Erdoğan and as a deputy minister for youth and sports.

In the same decree, the CBRT was also given the opportunity to access banks' information instantly. 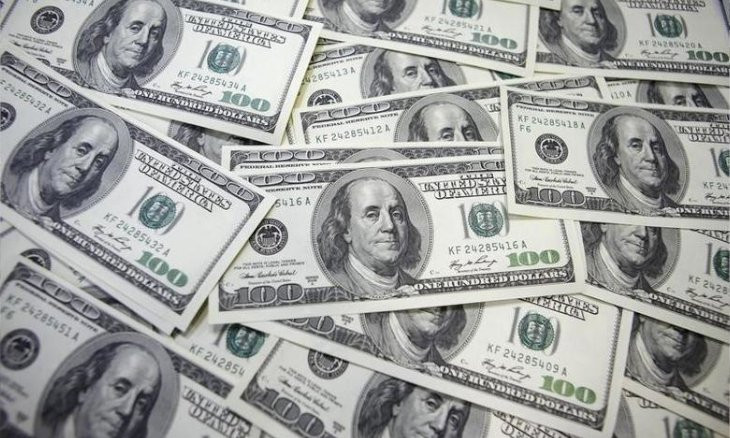