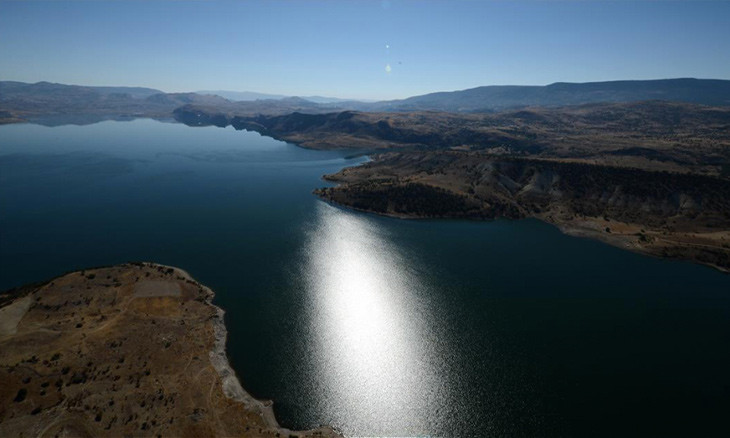 Several electric companies have not paid their debt to the state since the country's electric system was privatized in 2009, Minister of Energy Fatih Dönmez said on July 14.

Dönmez responded to a parliamentary inquiry by main opposition Republican People's Party (CHP) deputy Ömer Fethi Gürer by saying that some companies made illegal acquisitions with money in their coffers and bank accounts during the privatization state in 2009, and despite the fact that there have been ongoing trials against the companies since then, the state has not made any collections from any of them.

Dönmez said that the Yeşilırmak, Fırat, Çamlıbel and Uludağ EDAŞ companies owe the state a total of more than 25 million lira in principal payments and interest.

Replying to a separate inquiry from Gürer, Dönmez said that the Turkish Electricity Distribution Company (TEDAŞ) requested a 39 million lira payment from the Meram EDAŞ company, and upon not receiving it, filed a lawsuit against the latter in 2014, though the case is still stuck in appeals filed by both sides.

Gürer emphasized that the purpose of privatizing electric companies is to increase their efficiency by reducing the amount of lost and stolen electricity, but that the opposite has happened and that the system has gotten worse. He criticized the government for not collecting money from the companies when they in turn cut off the power of citizens who are unable to pay their bills after one month. 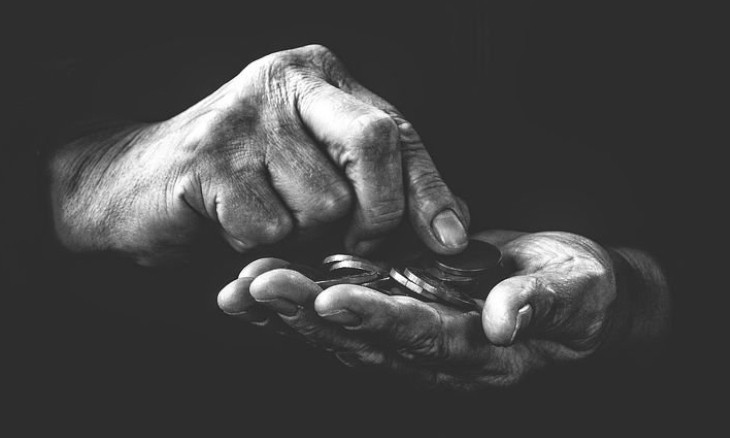