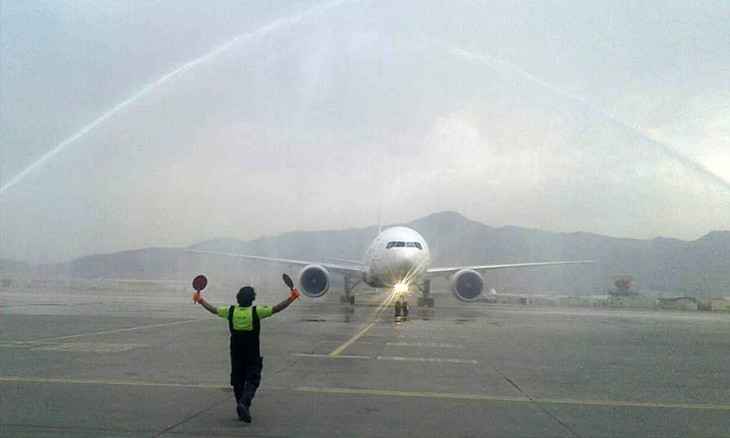 Employees of Turkish Airlines (THY) have been facing an uncertain future due to the salary crisis that has been ongoing for five months in the company.

The THY management has failed to clarify the working conditions and salaries of the employees, who have started to work in additional jobs to make a living in the process, daily Sözcü reported on Aug. 7.

There are some 65,000 employees, including the company's associates, and some of them have sold their cars, houses and started to live with their parents once again. There are also those who started taxi driving for extra money.

Previous reports have said that the airline has cut its employees' salaries in half amid the coronavirus (COVID-19) pandemic.

While a number of flag carriers have redetermined a new personnel policy in the days following the pandemic, the situation at the THY remains ambiguous.

Talks between Hava-İş, THY failed

According to Sözcü, talks between the THY and Hava-İş, the Turkish union representing a large number of workers in the civil aviation sector, have failed to reach a conclusion, prompting THY CEO İlker Aycı and Hava-İş head Ali Kemal Tatlıbal to hold a midnight meeting late last month.

The THY proposed a 50 percent salary cut for flight deck personnel, 35 percent for cabin crew and 30 percent for ground personnel, the daily said, while the union asked for the articles of the collective labor agreement to be applied. 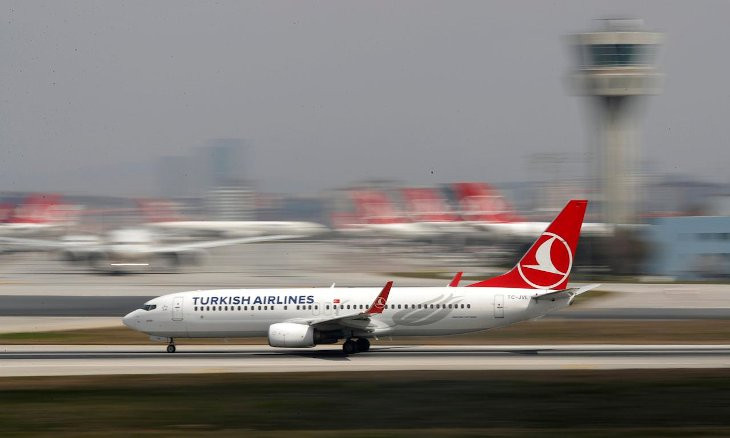 Surprisingly, shortly after they announced that an agreement was reached between the company and the union, it was canceled. The flag carrier said that the talks failed because Hava-İş asked for a guarantee to return to normal in 2021.

"We can't guarantee that," the company said.

Seçim Seçkin Koçak, head of HAVA-SEN union, however, said that the problem was caused by Hava-İş being "missing until August."

Koçak also said that the THY is trying to carry out the process via the short-time working allowances.

Further, Turkish Airlines reportedly handed flight cancellation sentences to a group of pilots who sought help from the union.