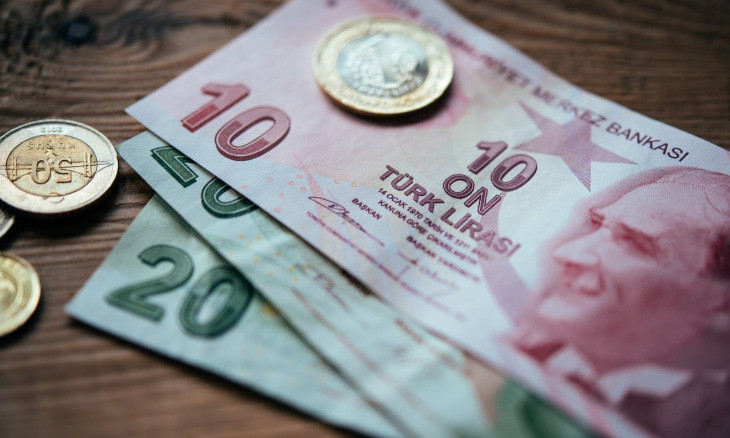 Goldman Sachs revised its periodic forecasts for the Turkish lira, anticipating that it will continue to fall and will reach 8.25 to the dollar by next year.

The updated three- and six-month forecasts stood at 7.75 and 8, while the previous three-month, six-month and yearly forecasts were pegged at 7, 7.50, and 8 respectively.

The battered lira took a nosedive last week, plunging to record lows. As of Monday afternoon, it stood at 7.31 against the dollar, 8.60 against the euro, and 9.54 against the pound.

The lira has been the world's second-worst performing currency thus far this month, dropping four percent for a total of an 18 percent decline in 2020.

Though some economists have forecasted a full-on economic crisis in Turkey, President Recep Tayyip Erdoğan and other officials from the Ruling Justice and Development Party (AKP) have refuted this, claiming in statements following the record drop last week that the country's economy is on the rise. 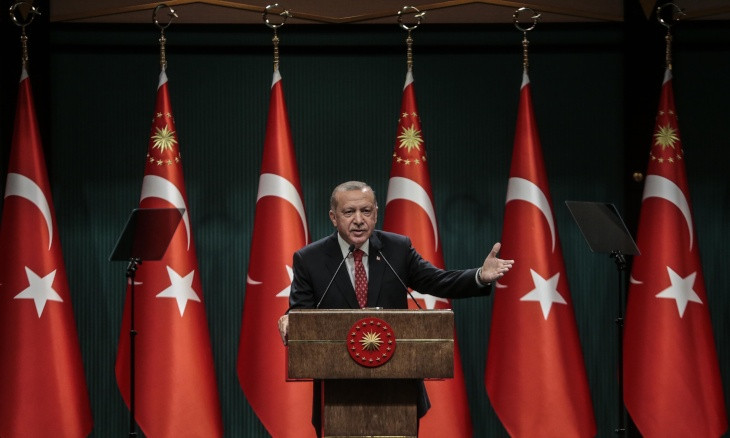